Samsung is expected to announce its latest Galaxy S-line on January 14 and we’ve already seen several renders that gave us an idea of what the Galaxy S21+ and S21 Ultra might look like. Now, we have some protective cases for both models which further confirm the new camera island which wraps around the side frame of both models.

These images show a four-cam setup on the S21 Ultra though previous images showed a fifth sensor which is speculated to be a 3D ToF sensor. According to the most recent rumors the S21 Ultra is expected to pack a 108MP main cam alongside a 40MP selfie cam. The S21+ opts for three cameras that are physically separated from the LED flash which has its own separate cutout. These new cases also raise questions about drop protection on the top right side where we have the camera cutout. 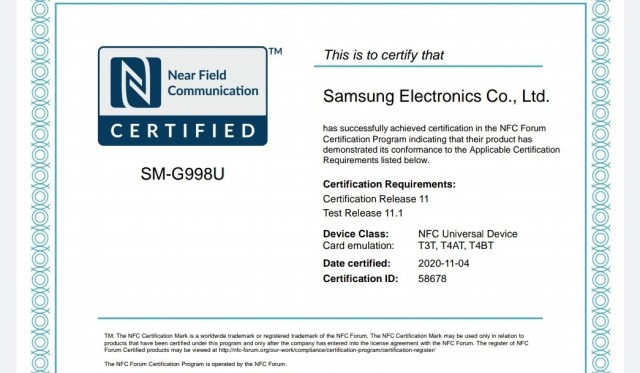 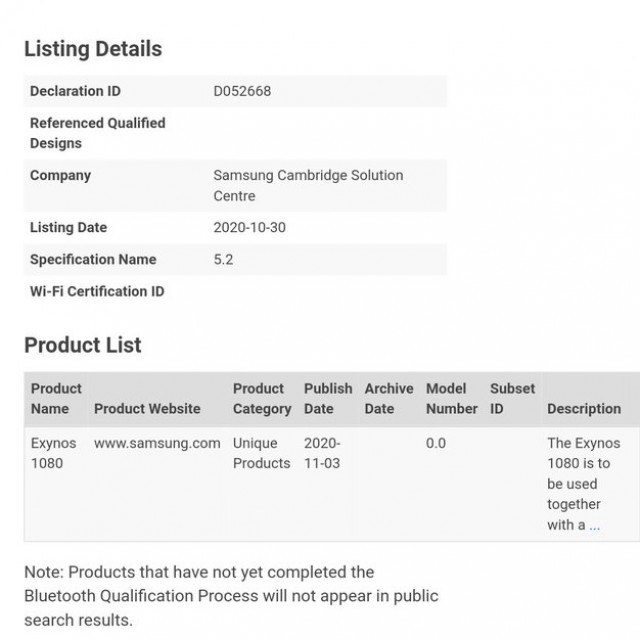 Fantastic case. You just pray you won't drop your phone and that if it drops, it won't land on the upper right corner!!