Samsung is expected to launch the Galaxy S21 series in January and the phones already started popping up on certification websites. The latest entry is at BIS (Bureau of Indian Standards), where a phone with the model number SMG996B/DS was spotted - that’s the Galaxy S21+. 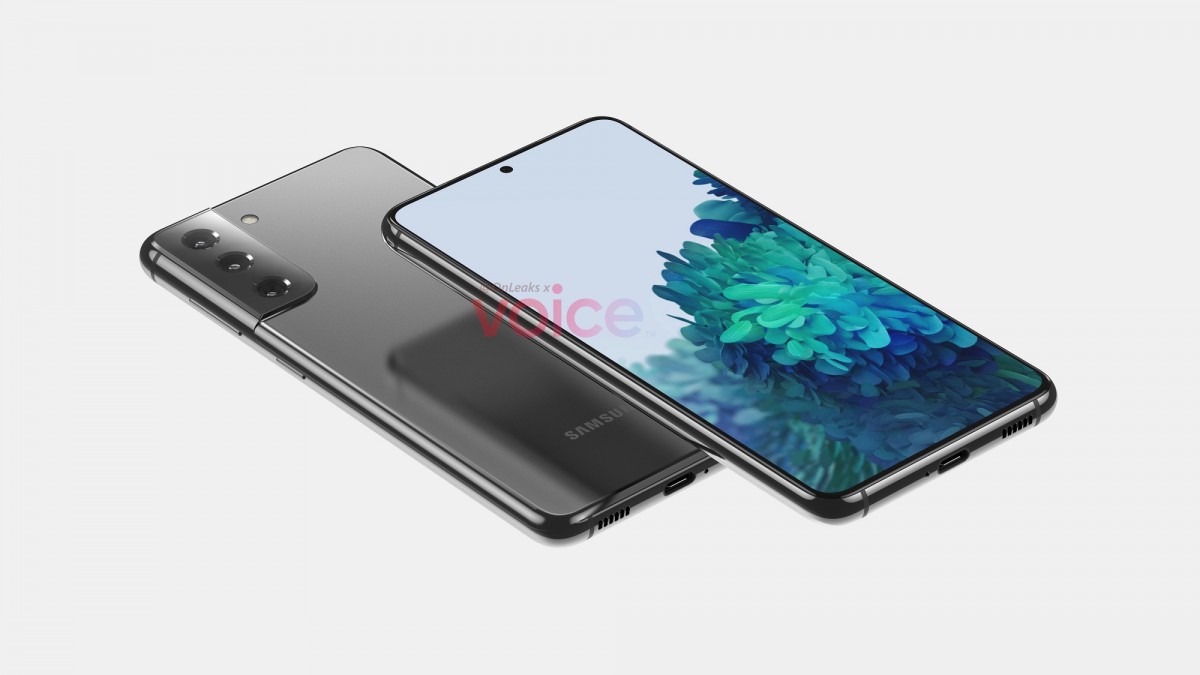 This listing comes as a confirmation that the Samsung Galaxy S21 series is right around the corner. A few days ago its vanilla sibling also appeared in the BIS database. It will have a 6.2" screen, rather than 6.7" on the Plus, but both are expected to bring 120Hz OLEDs with 1080p resolution.

Yes but on ultra model only