Samsung Galaxy S21 to have a bigger and faster fingerprint scanner

Samsung is going to introduce the Galaxy S21 smartphones with a new fingerprint scanner, leakster Ice Universe claims. The under-display sensor was initially introduced with the Galaxy S10, and then made its way to the Galaxy S20, but now it will be much faster and significantly bigger. 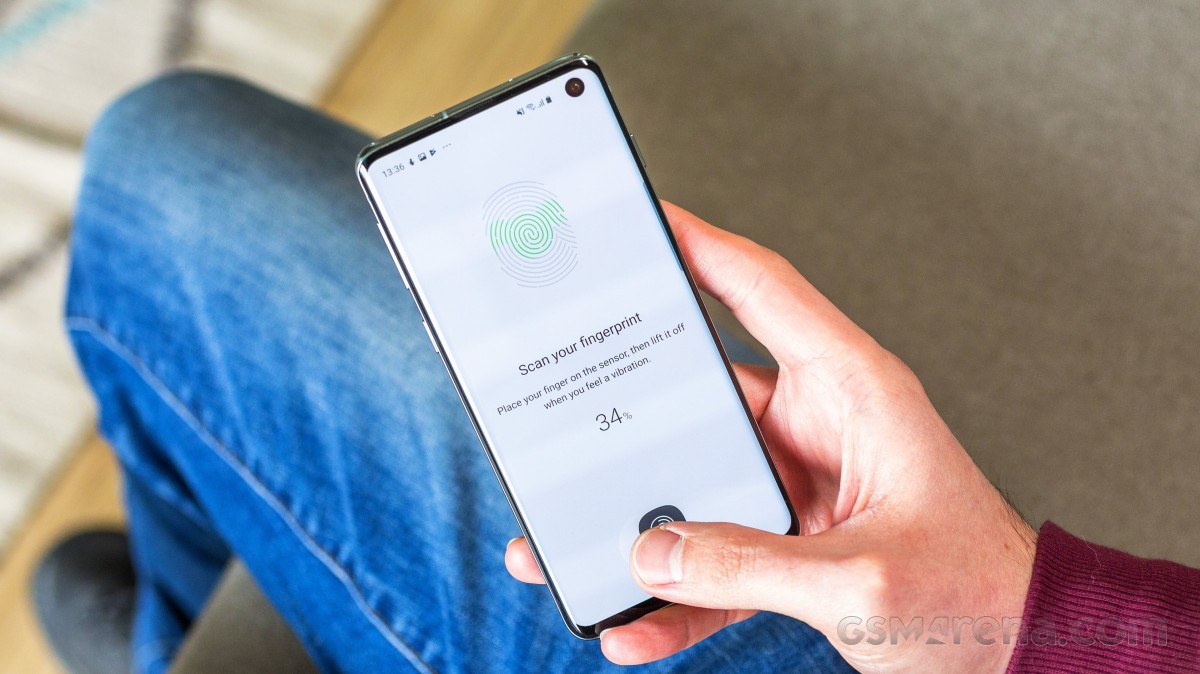 The sensor under the OLED panel will be square, 8mm sides, making it 64 sq.mm. For comparison, the previous two flagships had 4x9 mm sensors, which is 36 sq. mm - a mighty 77% increase, incoming on January 14.

When Samsung first introduced the UD solution back in February 2019, it was plagued with issues. It was only working with select screen protectors, it was allowing non-registered fingers to unlock the device. The situation was so bad, Samsung had to issue a fix just days after the market launch.

Hopefully, this situation won’t repeat and we’ll have a bigger and faster sensor. The leakster claims it will need just a quick tap instead of an actual long-press, halving the unlocking speed, which would be a massive improvement for everyday usability.

Not ultrasound it's ultrasonic fingerprint

He never mentioned optical scanner. What are you talking about?