Samsung's recently announced Galaxy Note20 flagships came without ToF sensors and a recent report coming out of South Korea claims that the Galaxy S21 will also come without the ToF modules.

Samsung decided to drop the ToF sensors on the Galaxy S21 because there aren't enough use cases for this technology right now. Besides, the indirect ToF technology Samsung uses is less powerful than the direct ToF technology used by Apple. The latter is developed by Sony, and Samsung couldn't get it since Apple has an exclusive deal with the Japanese tech giant. 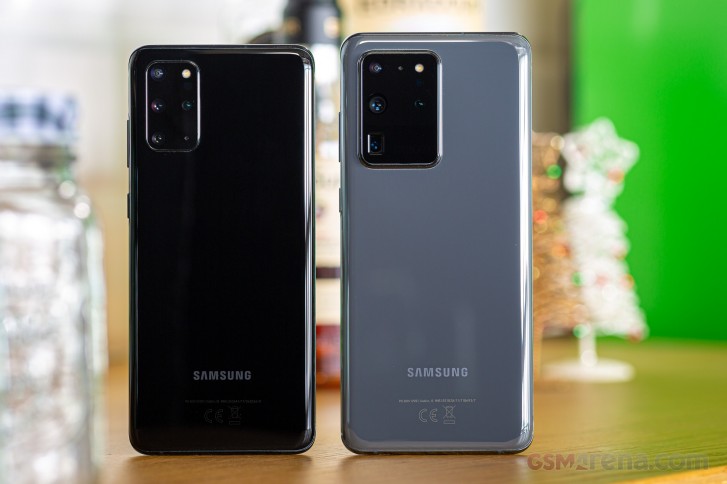 However, Samsung hasn't abandoned the concept yet, and the company's System LSI Business department is reportedly developing an image sensor that could improve the indirect ToF technology.

But, the Korean tech giant will consider using it in its smartphones after seeing how Apple implements the ToF technology in its future products and the market's response to it.

It still a phone that produces Point and shot images, want a good images use a proper tool, DSLR with a good lens

Sorry but, you are the one clearly not understanding LiDAR. Literally, the Wikipedia on LiDAR etymology : "The term lidar was originally a portmanteau of light and radar.[1][2] It is now also used as an acronym of "light detection an...