Samsung introduced the Ultra badge a little under a year ago. Back then, the camera was the major difference between it and the Plus model. That is true this year as well, but the display has emerged as another important distinction.

Easily the most impressive of the three new models is the Samsung Galaxy S21 Ultra, which marks a number of firsts for the Galaxy line (the S family especially). And as we said, it’s all down to the screen and the camera.

The 6.8” Dynamic AMOLED 2X panel is a tad smaller than last year, but still has curved sides and now Gorilla Glass Victus protection. And it kept its 1440p+ resolution while the other two S21 models dropped to 1080p+. 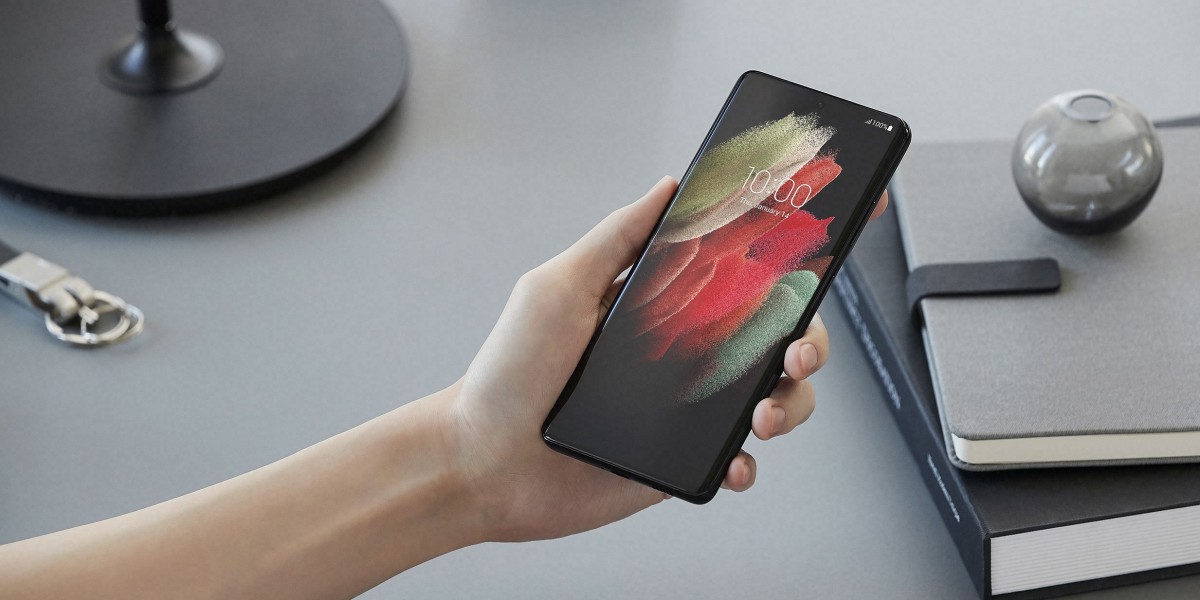 This is Samsung’s first display able to run at 120Hz refresh rate while rendering at the full 1440p+ resolution. And it’s an Adaptive Refresh Rate (ARR) display, which can drop to 10Hz, when you don't need the extra refreshes. This will reduce power usage, especially for static screens (think Always On Display). This also the brightest display of any Galaxy so far, with a peak of 1,500 nits.

The other major change is that the S21 Ultra supports the S Pen. Or rather any Wacom stylus. You can get a big, comfy one or a small, easy to pocket one. Which is important as (unlike the Note), there’s no place to stash the stylus – some Samsung cases have a compartment for it, but it’s that or your pocket.

That hurdle aside, the S Pen offers the same true to life experience of taking notes and sketching your ideas, plus handy shortcuts that we're used to. This version of the stylus doesn't have a battery, so the Bluetooth functionality you've seen on the Notes (remote camera shutter key, motion gestures) is not available. 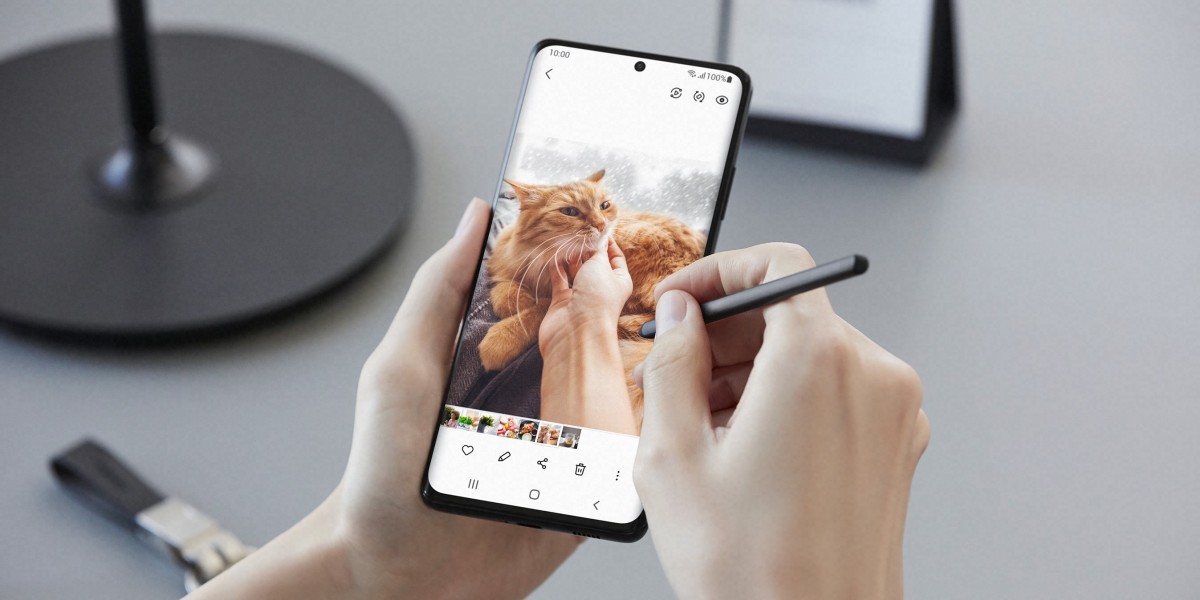 The first camera upgrade you’ll notice is that there are two telephoto lenses now. The periscope was extended to 10x optical magnification and a traditional 3x lens was added to fill in the mid-range zoom gap. Below that, the high resolution main sensor handles the 1x to 3x range with lossless digital zoom.

The 108MP main sensor has been upgraded too. Samsung calls it a “Bright Night sensor”, which uses its 9-in-1 pixel binning to 12MP, plus improvements in processing for superior low-light shots. You can get even better results from it if you do manual editing as it can output 12-bit RAW photos.

The S21 Ultra is the first Samsung to support 4K 60fps video recording with all cameras. All cameras, including the 40MP selfie camera, the 12MP Ultra Wide module (with Dual Pixel AF), the two tele cameras as well. 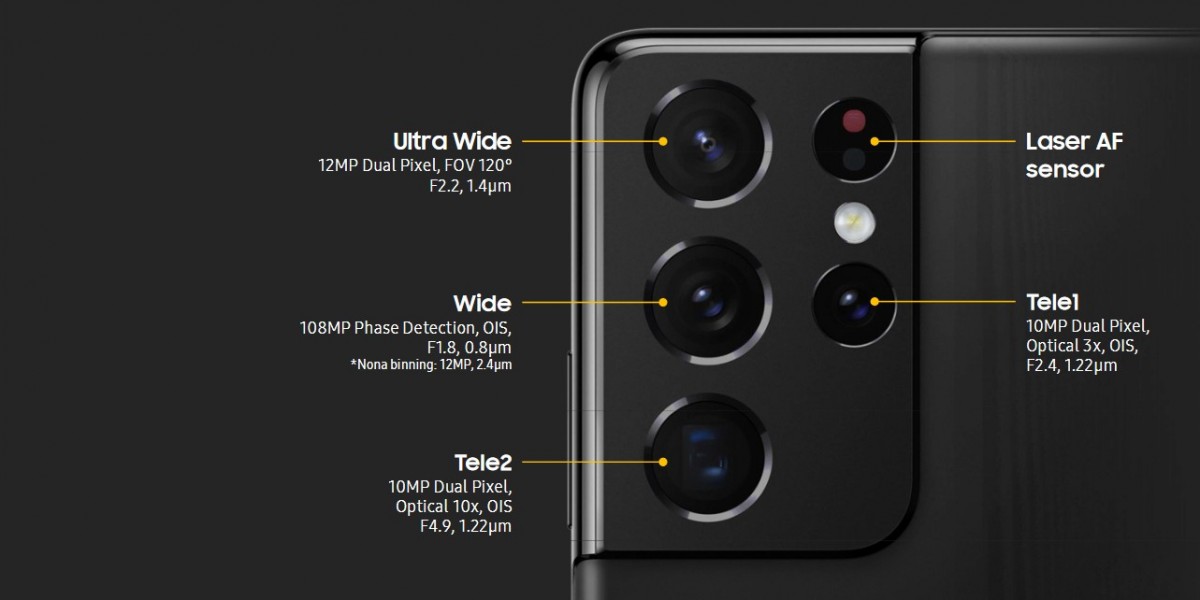 Now we get to the smaller (but still important) stuff. This is the first phone to support Wi-Fi 6E – that’s 802.11ax working in the less cluttered 6 GHz band, which means higher bandwidth and lower latency.

The 5,000 mAh battery has the same capacity as last year, but it officially drops the maximum wired charging speed to 25W (that’s fast enough for a 50% charge in 30 minutes). And, controversially, there’s no charger in the box. The good news is that you can use any USB Power Delivery charger you have (PPS is supported), wireless chargers work too.

The Ultra starts at 128GB storage, same as the other two phones, and has a 256GB option. If you really need a lot of storage, the top configuration comes with half a terabyte.

That is tied to 16GB of RAM. If you think both numbers are overkill, the base RAM capacity is 12GB (the other two new S phones get only 8GB with no option for 12GB, which feels downright pedestrian).

Samsung is building two versions of the S21 Ultra – one with the Snapdragon 888 and one with the Exynos 2100. You don’t get a choice, the chipset is decided by where you buy the phone. As usual, North America gets the Snapdragon, Europe and India get the Exynos. In either case the phone runs Android 11 with the latest One UI 3, which has some exclusive features (including the ones related to the S Pen). 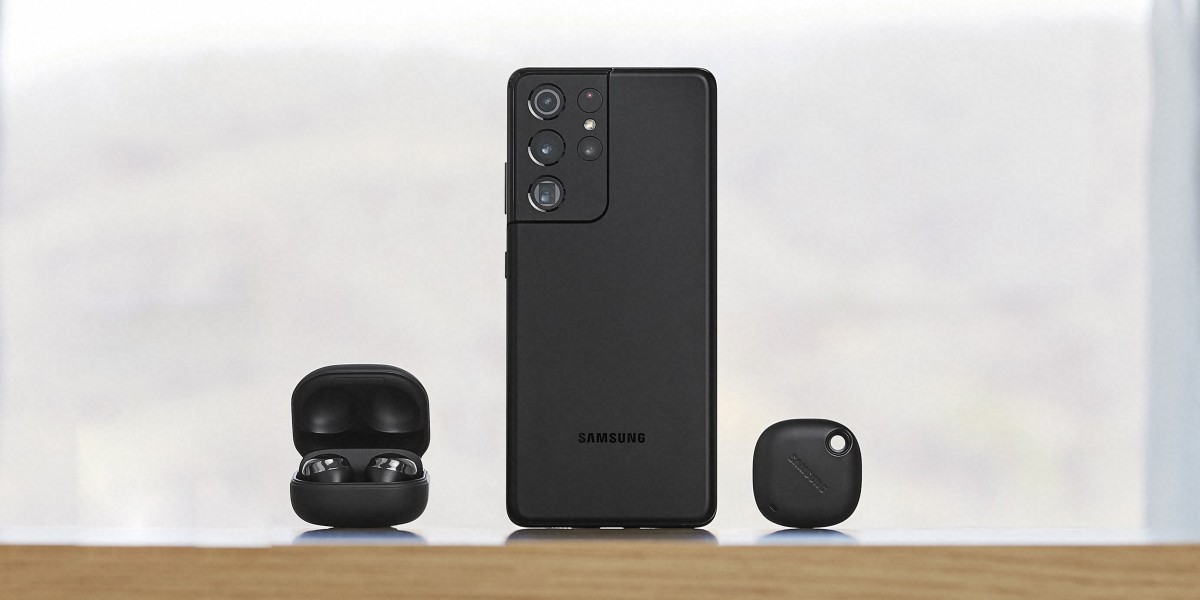 The phone will be in stores from January 29, but it will probably arrive earlier if you pre-order one. If you do, you’ll get a pair of the new noise-canceling Samsung Galaxy Buds Pro and a SmartTag for free.

Past acquaintance with Galaxy phones for the last 30 years, I assure that S21 will be useful to all.

Whats the spen latency on the S21 ultra ?