The S21 Ultra is Samsung's second shot at an S-series Ultra flagship, and here's something interesting we figured out about the company. More often than not, it seems to have a stronger second act than its first. Think back to the first Galaxy S. It was an okay phone. The S2, though? Great phone, huge hit. The first Galaxy Fold? It had its issues. The Fold2? Much better, much easier to recommend (if you have the money).

We're not saying we've spotted a trend or theme that's been elusive to everyone else, but we would be remiss not to mention the above because it so neatly ties into the S21 Ultra and its relationship to the S20 Ultra. Call the first paragraph foreshadowing, if you will, but we can just hit you with the spoiler itself - the S21 Ultra is a much better product than its predecessor was. It's more polished, more refined, and it doesn't suck at any of the smartphone fundamentals - quite the contrary, in fact. 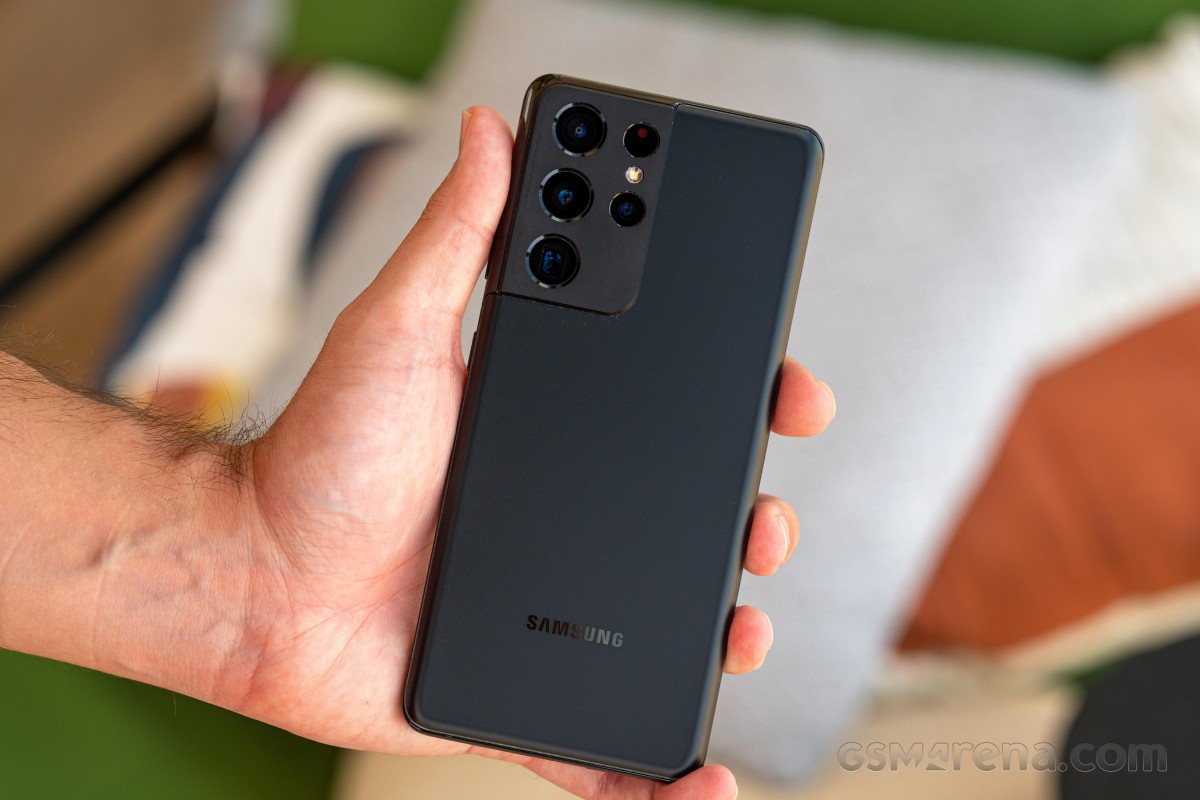 So maybe it's not fair to generalize and say you should always wait for the second-generation product when it's a Samsung, but - wait, we just remembered yet another example, the original Galaxy Buds vs. the Galaxy Buds+. Same general idea. Well, maybe it's not fair, but it could be a good rule of thumb to keep in mind.

All that aside, the S21 Ultra is now old enough that we can bring you our thoughts about what it was like to live with it for an extended period of time, way longer than we usually get for our normal reviews. On paper, this one's a monster - and, as you'll see in the next section, it's also a monster in your hand.

But specs only tell a very small part of the story, and this long-term review's reason for existing is to bring you the rest of that story, with more subjective opinions and less cold objective numbers. It's not about whether it outperforms its closest rival by 1% in a synthetic benchmark, it's about whether this phone was a joy to use or not, day in, day out, as our one and only smartphone. Does it have what it takes to be easy to recommend or is it more hype than substance? Join us over the next few pages as we try to find out.

I love this phone

does the ads really say waterproof? that would be a mismarketing lawsuit. IP means water resistant, not waterproof last I checked... which means it should work fine for a swim, but since you're not supposed to swim with it, If it doesn't, i...

Bought two of these which from the beginning would say the cable was wet (it was not) but that problem went away. Now one died and samsung refuse to help saying no warranty for moisture regardless of their adds saying its ip68 and waterproof. Sad...