Noted tipster Ice Universe who has one of the most accurate track records on Samsung devices is confirming that the upcoming Galaxy S21 Ultra will pack an S Pen stylus. There were previous reports that the S Pen would make its way to the upcoming S21 Ultra and that the Galaxy Note series would eventually be replaced by the Z Fold lineup as soon as the next-gen foldable screens are durable enough to work with Samsung’s styluses.

We’ve been seeing more and more similarities between the past generations of Galaxy S and Note series with the S20 Ulta and Note 20 Ultra sharing similar key specs and it seem Samsung will try to streamline its product portfolio at the expense of the Note series. The S21 series is expected to launch on January 14 which would be the earliest in the lineup’s history. 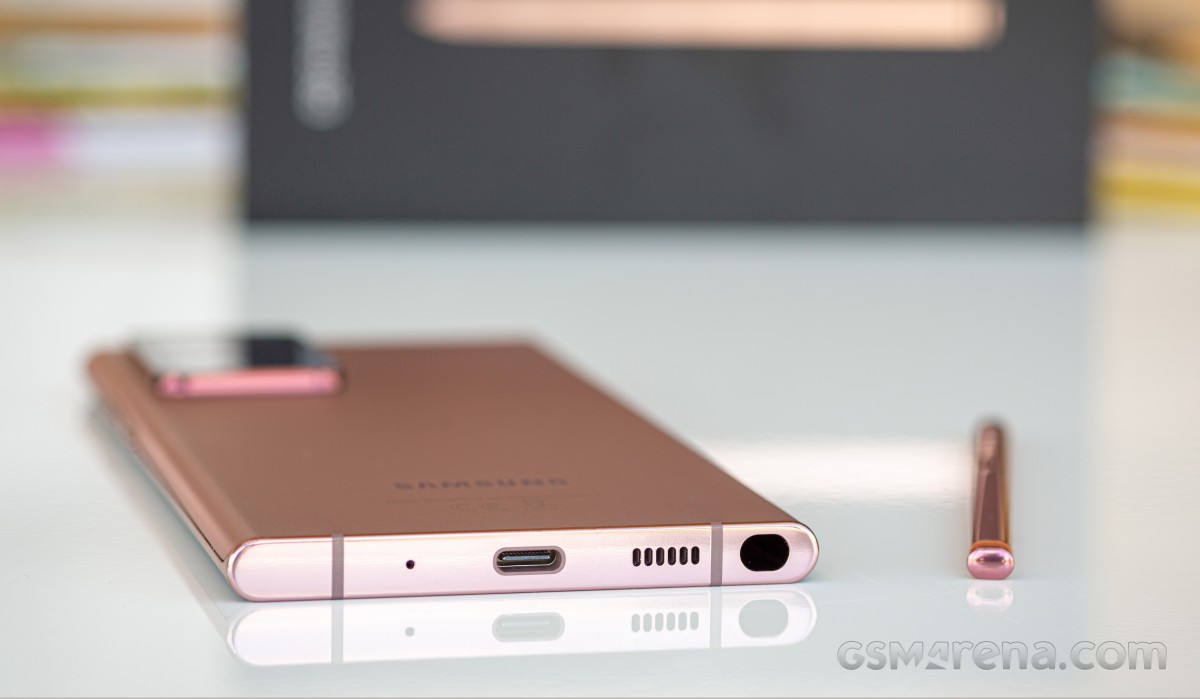 The most recent S21 Ultra leak suggests we’re in for an LTPO AMOLED display capable of doing 1440p resolution at 120Hz. The S21 ultra is also expected to come with Samsung’s new 108MP HM3 sensor which will be 12% more light-sensitive.

There’s some speculation that the new S21 phones might ship without chargers like the iPhone 12 series while other rumors suggest Samsung will pack bundled TWS earphones dubbed Galaxy Buds Beyond. We'll just have to play the waiting game and see what Samsung has in store.

Samsung will slowly phase-out Note Series and Bring the Fold / Flip Series in place of Note. although, this might take couple of years to happen and i reckon the transition shall be smooth and slow. Samsung will not pull out the plug all of sudden...

this is best decision from Samsung, removing one flagship either S or Note is way to go forward as Samsung already have 3rd flagship, the Z Fold. Note and S became identical in most recent years, only S Pen was the defining difference. I'll ...