Samsung recently brought the true octa-core performance to its Exynos chips. The Exynos 5 Octa big.LITTLE chip, which is currently powering the Galaxy S4 and Note 3, was also expected to gain the ability to run all of its cores simultaneously via an update. 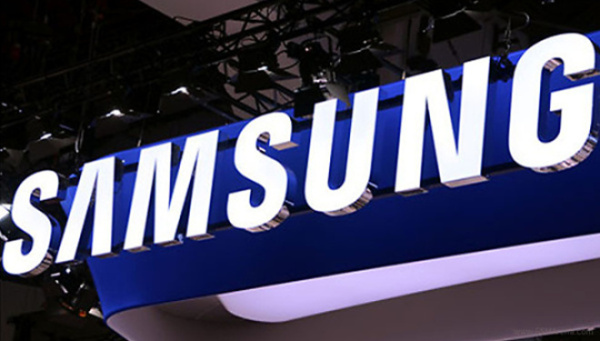 However, Samsung's senior technical expert, Oleg Artamonov has confirmed that both flagship devices will not get the true octa-core update. The reason quoted is power consumption and heat dissipation of 8 cores will be higher than 4 cores, which will affect the stability and reliability of the performance of the big.LITTLE chip.

However, Samsung will be releasing a revised Exynos chipset that fits into the heat requirements even when all the 8 cores are in operation.

The executive also revealed that the company will be upgrading their older models to Android 4.3 Jelly Bean this fall.

Samsung must work on the update .These phones cost so much so ordinary people cannot upgrade them easily.Android smartphones are having an amazingly high performance changes in a very short period when compared to pc's.The future apps and games will ...

There is, its the SM-N9000 International version.

This phone is amazing. Nuff said