Samsung's latest flagship smartphone is one of the best sellers in the market with more than 10 million units being sold in less than a month after the device's retail launch. 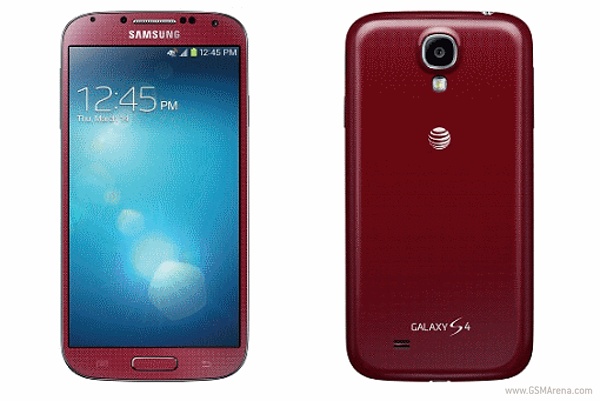 Apparently, the Red Aurora will be exclusive for AT&T and the latest hue will be up for pre-orders beginning May 24. The AT&T Samsung Galaxy S4 Red Aurora is priced at $199.99 with a two-year contract (same as its otherwise colored siblings) and the smartphone will be available in-stores and online, starting from June 14.

Meanwhile, if you are wondering about the specifications, features or the performance of the smartphone, then do check our detailed review.

I love ❤️ this phone is mine

It matches my cadi,,,,,but really whatever color the phone is totally hands free awesome,,,,love it

the answer is MONEY. pay to be unique