Just a couple of weeks after the company made its new Galaxy S4 flagship a reality, there's word that Samsung is getting ready to announce the new Galaxy S4 Mini, which could come as early as this week. 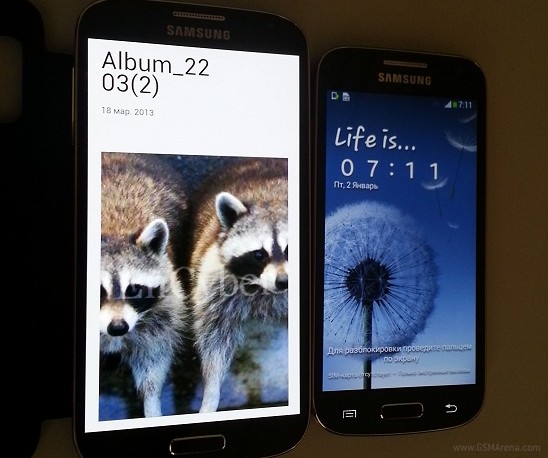 Rumors say that the device is slated for a late May or early June release in one of two color varieties - Black Mist or White Frost. It'll supposedly come in a wide variety of alternatives to compliment the standard quad-core S4 Mini: a dual-core dual-SIM variant, an LTE edition, and a TD-SCDMA version for China Mobile.

Specs-wise the Samsung Galaxy S4 mini is expected to have a 4.3-inch Super AMOLED screen of qHD resolution, 8MP shooter with front-facer, 1GB of RAM, and 8/16/32GB of storage. Like the Galaxy S4, the mini should run the latest Android 4.2.2 Jelly Bean release, and will likely cost around £300 / $450.

Be sure to check back with us for more news on the Galaxy S4 Mini as it occurs.

The release of this device is apparently taking longer than expected. I have Read every aspect of thr phone and hope its appearance into the market will be soon. I look forward to treating myself with one.