Chinese website mobile.it168.com, which leaked a trio of Galaxy S IV videos earlier today has just posted a full review of the smartphone. 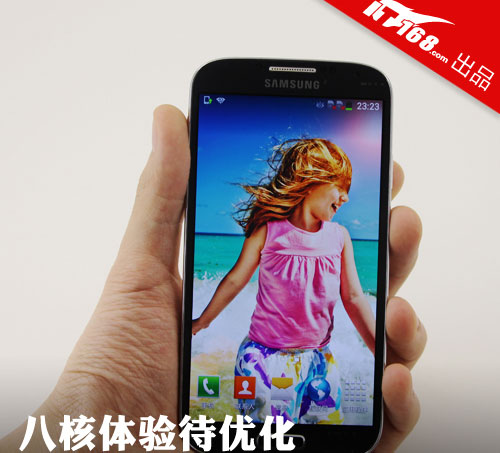 The review was done using the dual-SIM version of the Galaxy S IV and is complete with camera samples, benchmarks, display comparisons and a software tour of the latest version of TouchWiz. This comes just hours before Samsung's Unpacked event in New York kicks off and ruins any surprises there might've been left.

The Chinese have done a complete hardware tour of the Galaxy S IV, and have even gone the extra mile by testing the scratching resistance of the side plastic and the screen. The frame didn't turn out particularly good, but the display was far harder to scratch than the Galaxy S III unit. 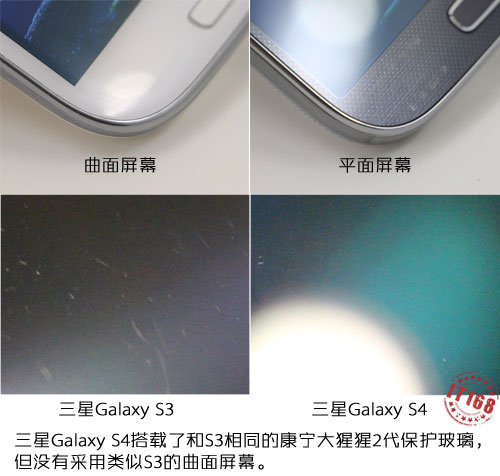 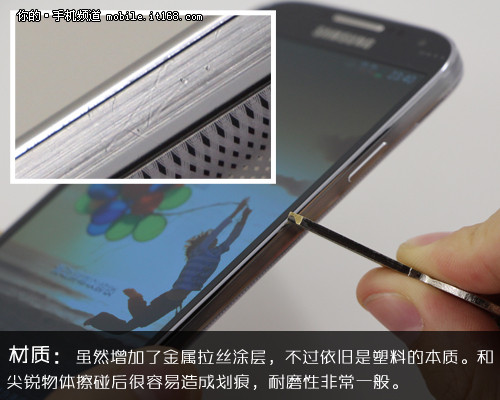 Anyhow, when tested the Galaxy S IV doesn't wirelessly charge with the wireless charging pillow by Fatboy, but that may be due to compatibility issues (the Faboy uses Qi wireless charging). 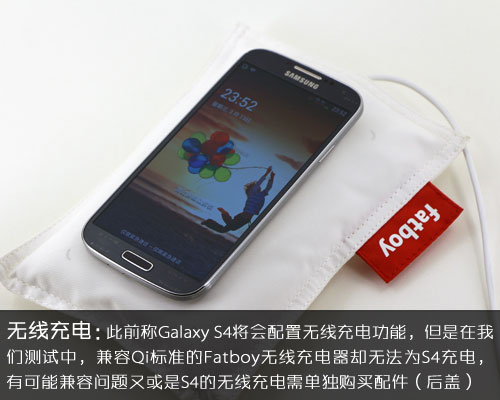 The 13MP camera of the Galaxy S IV is another really interesting aspect of the phone, and the Chinese have delivered quite a few camera samples as well as a couple comparison shots with the iPhone 5. 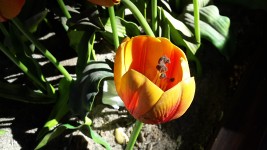 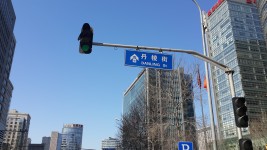 As for performance, the Exynos 5410 Octa chipset utilizing ARM's big.LITTLe architecture (four Cortex-A15, four Cortex-A7 cores) is a screamer. It scored 25446 points in the AnTuTu benchmark tests beating the Snapdragon 600 (four Krait 300 cores) by a hair.

Stay tuned for our in-depth coverage of the Samsung Unpacked event, which you should also watch live by following this link.