Samsung Galaxy S4 to launch in India on April 26

Samsung had announced that the Galaxy S4 smartphone will start shipping worldwide by the end of this month. The Korean giant is sticking to its word and today we have news coming in from India that the flagship smartphone will be launching on Friday, April 26. 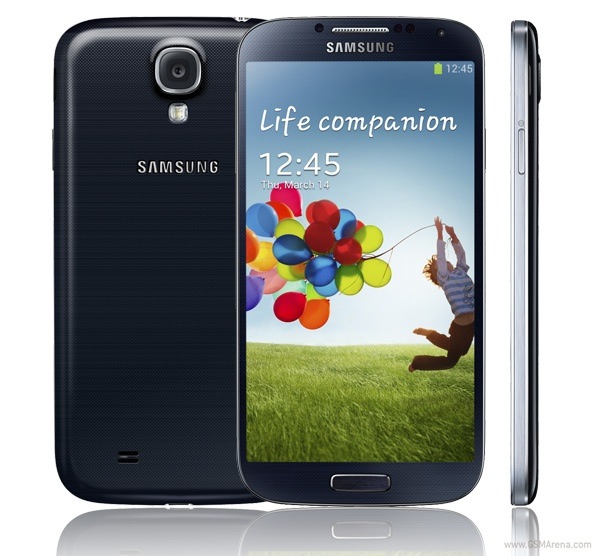 No word on pricing yet, but you can expect the smartphone to be priced upwards of ₹40,000. The HTC One, in comparison, is priced at ₹42,990. The Indian version of the Galaxy S4 is also expected to be the I9500 model, which runs on the Samsung Exynos 5 Octa processor.

This phone is worth its cost

any how I have to take this cell. i'm waiting for this.