Samsung got some heat for how much free storage is available on the Galaxy S4 out of the box and the company promised to look for ways to increase it. A new update that hit S4s in Germany is a step in the right direction.

The update (XXUBMEA) weighs in at 366MB and after installing it you get 9.23GB of free storage, up from 9.15GB (on a 16GB model). It's not much, but the update does bring a proper way to free up some space – you can now move apps to the microSD card. 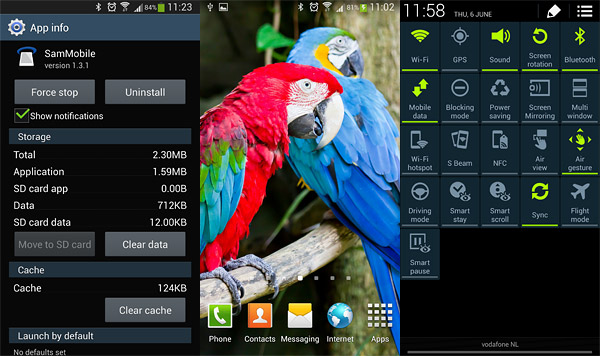 The camera app has been updated with a new HDR video feature, which was missing from the Galaxy S4 but not its competitors. 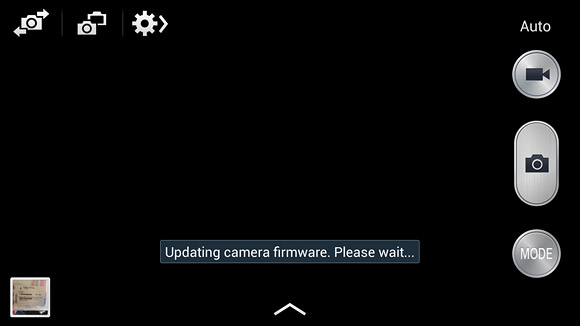 There are two screen related changes - a smearing issue during scrolling has been resolved and there's a new Increase legibility feature.

The notification area also got a Smart Pause toggle. Other changes include some new icons, the calendar was tweaked slightly and you can check the Secure boot status from the About page in the settings.

You can check for updates for your Samsung Galaxy S4 from Kies on your computer or from the phone itself (Settings > About). This update is currently rolling out in Germany and is only for the Snapdragon-based Galaxy S4 (I9505). A release for the I9500 Exynos version should follow shortly.

could anyone tell me how to record video in HDR mode as i tried it many times but all of them failed i have s4 i9500 version thx alot ;)

Is it fix that transparent notification bar to any wallpaper...?