It's clearly Android 5.0 Lollipop update season for Samsung smartphones these days (at least the high-end ones, that is). We've seen a lot of rollouts starting over the past few days, and the latest device to get to run the newest iteration of Google's mobile OS is the Galaxy S5 Active.

This is the vanilla Galaxy S5's a lot more rugged sibling, which launched last year. And while the S5 itself has been enjoying Lollipop for quite some time, the Galaxy S5 Active is only now starting to taste it. 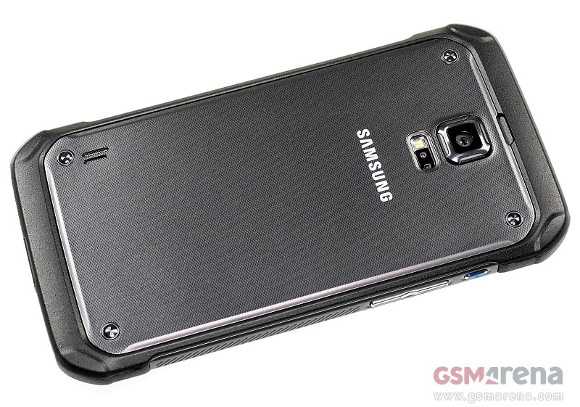 The first rollout for this update is happening in Europe's Nordic region. People who purchased S5 Active units from the countries making that up can expect to see an update notification pop up soon. The file size for the download will be around 1.4GB, keep that in mind if you wish to get it via your carrier's network.

After successfully installing the new software, you'll be running Android 5.0, build G870FXXU1BOB4. If you haven't received the update notification yet, you can manually check by using the option in Settings > About phone > Software update.

Now that the ball's running, we should see the new software making it to Galaxy S5 Active units bought in other regions pretty soon.

NICE!!! Finally some good news that the SM-G870 will get Lollipop for sure!! Now just a few weeks while the Nordic countries get the bugs worked out and we get in North America!!!

I hate the update, my phone runs hot, lags and freezes constantly since I installed it.