The Samsung Galaxy S5 Active stars in a new video today courtesy of TK Tech News. This is the third video of the phone to make the rounds this week and it confirms some of the previously rumored specs. 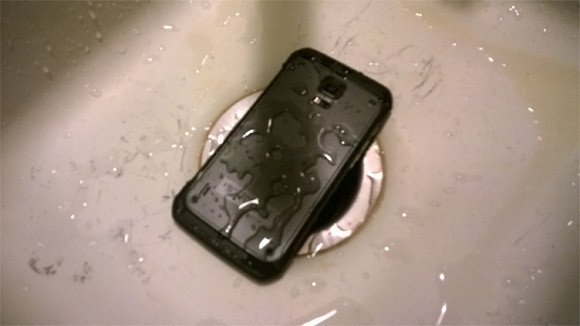 According to the man behind the video, the Galaxy S5 Active boasts IP58 certification, the same as the Sony Xperia Z2. This means that the S5 Active is capable of staying under water for more than 30 minutes, a limitation that the IP67-certified Galaxy S5 has to heed to. 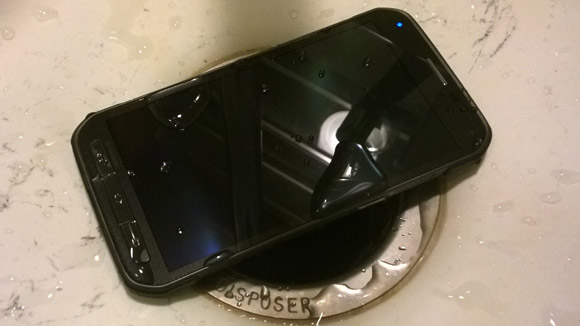 In the video below you can see the 5.2" 1080p display of the Active as well as its physical buttons below the display.

There's no information when Samsung will announce the Galaxy S5 Active. With its frequent visits to the rumor mill though, its can't be too far away.

Grammar can be a great thing.

Loool go to voice talk> settings>deactive dat shit launch voice talk by pressing twice the home button because when u press one time the button samsung made to wait few sec if u would press twice dat shit button :)