Samsung made the Galaxy S5 Mini official only a few short hours ago. The smaller handset looks just like its bigger sibling, and even has that device's much talked about sensors on board (think fingerprint scanner and heart rate monitor, for example).

It does however come with lesser specs, which is becoming par for the course in the world of 'Mini' handsets - the only notable exception to this trend being the Sony Xperia Z1 Compact.

Up until this very moment there was no information out there about how much the Galaxy S5 Mini would cost. That's changed, though, as some leaked intel from an insider comes to shed some light on the matter. 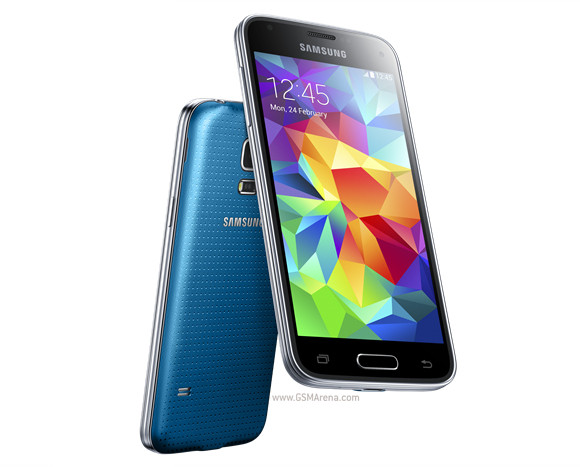 According to a still unconfirmed report, you should expect the Galaxy S5 Mini to have a recommended retail price (RRP) of €479. That obviously applies to Eurozone countries only. Where another currency is used, there may be variations.

Judging from past events, the actual pricing at retailers across Europe could in fact be lower than this RRP. But it's probably not going to be higher, so think of this as a maximum price level of sorts.

And yes, it's quite a bit to ask for what's basically a mid-range smartphone. Though perhaps its water and dust resistance, along with the aforementioned sensors, will manage to convince some people that it's worth it.

The Samsung Galaxy S5 Mini will begin its international rollout in Russia in "early July".

Please samsung make a better mini 5 white the same procesor and camera .people are not stupid and dumy.you can buy a sgs4 for 280e now and is better than sgs5 mini.sony is better in this.

Just too much for a mediocre midrange phone