Samsung launched its Galaxy S5 Mini smartphone in Russia earlier this month. The mini variant of the companys flagship smartphone is already up for grabs in Germany and the device will soon be available in the United Kingdom, too.

Samsung Galaxy S5 Mini will hit the stores in the UK on August 7. The S5 Mini will also be available from Samsungs online store as well as from retailers like Phones 4u. Samsungs latest Mini device comes in gold, blue, black and white color options. 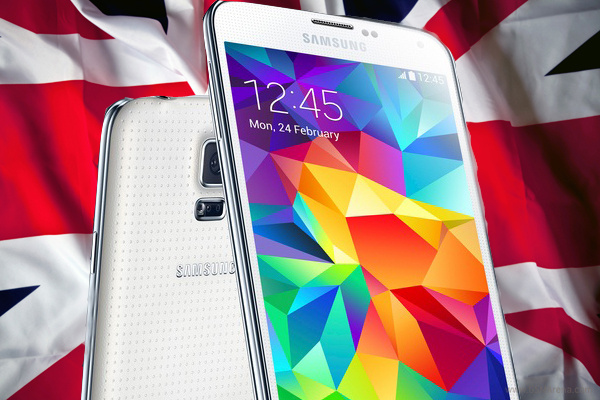 Samsung has announced an expected retail price of £389.95 for its Galaxy S5 Mini smartphone, which is quite expensive considering the fact that the device is retailing for about 380 in Germany.

To refresh your memory, the S5 Mini sports a 4.5-inch HD display and is powered by a 1.4GHz quad-core processor along with 1.5GB of RAM. It features an 8 megapixel rear shooter with LED flash, 2.1 megapixel front facing camera and 16GB of internal memory. The IP67 rated smartphone runs on Android 4.4 KitKat and packs a 2,100mAh battery.

Vik, sorry, but Samsung devices have become almost universally overpriced compared to the competition, and especially this phone, which is a mid-range phone which Samsung is trying to hawk as a mini flagship. Even last year's model, the S4 Mini, is s...

Stop complaining it's overpriced: it is high time you understand there is a launch price which includes more marketing cost. That is you have to pay a premium to get anything early (OTOH early birds prices are only with hospitality and events dudes...