Samsung Galaxy S5 Plus is now on sale in Europe

Samsung Galaxy S5 Plus was unveiled a month ago without much fanfare. It's an updated version of the Galaxy S5 flagship that keeps everything the same but promotes the chipset to Snapdragon 805. The new chip offers better quad-core Krait 450 processor and new generation GPU - Adreno 420.

The Samsung Galaxy S5 Plus also comes with faster LTE connectivity. The smartphone is now capable of handling Cat.6 LTE speeds, which translates into 300Mbps downlink and 50Mbps uplink. 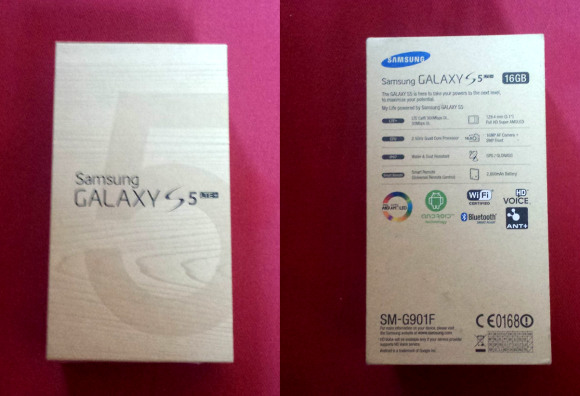 Samsung Galaxy S5 is currently on sale in eBay Germany, bidding starts at €400. We managed to find a retailer having the Galaxy S5 Plus in stock for €530, also in Germany.

Last year Germany was also the first EU market to get the upgraded and of the Galaxy S4 months after its Korean premiere. It now seems history is repeating itself.

Still, we expect more markets to get the Snapdragon 805-powered Samsung Galaxy S5 Plus in the upcoming weeks.

I think they are copying apples plus name as a metaphore as to say F you apple. Why else would they be so blatant and use the same name. They want apple to know that they are copying them and that they have them in their sights that they know they ar...

SO who brings up new idea... APPLLE ???? by copying samsung and entering phablet market... I bet they will get something like ipen or istylus for iphone 6s plus or 7 plus..