Samsung has started rolling out a new update to its Galaxy S5 smartphone in Europe. Arriving as firmware version G900FXXS1CQB5 and weighing in at around 127MB, the update brings along Android security fixes for the month of February. 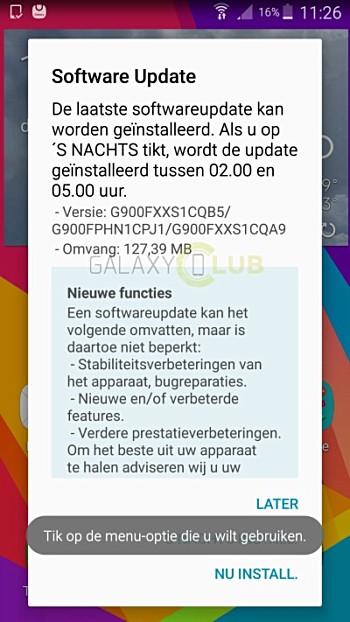 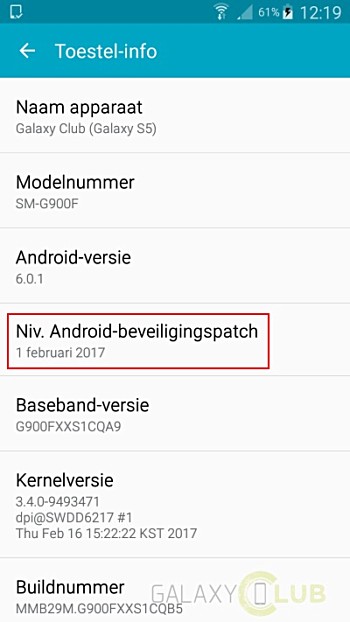 Aside from last month's security patch, the update also includes some improvements/enhancements and usual bug fixes.

As is usually the case with OTA roll outs, it may take sometime for the update to hit your device. Meanwhile, if you feel impatient, you can manually check for the update by heading to your phone's Settings menu.

How much memory room and ram?

My s5 received it today morning .its indian exynos version...btw update size is 206 mb for me.

Your phone must rooted and unlocked with the region lock away app.that's why you are not receiving updates...