Carphone Warehouse has started accepting pre-registrations for Samsung's upcoming flagship smartphone. Although the UK retailer hasn't revealed the device's name, calling it the 'New Samsung Galaxy', it's all but confirmed that the handset will carry the Galaxy S6 moniker. 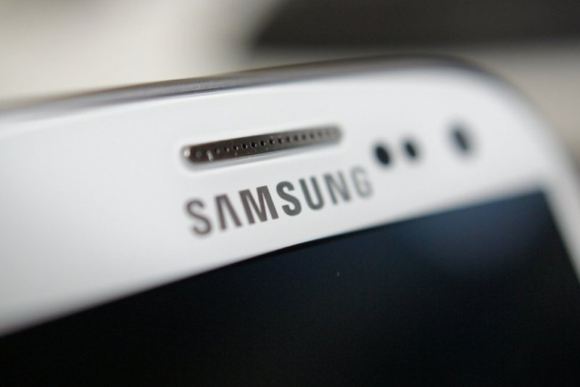 Aside from the S6, the retailer is also accepting pre-registrations for HTC's upcoming flagship smartphone, currently know as the new HTC One. The latter is going to debut as HTC One M9.

For those who aren't in the know, pre-registrations only allow people to express their interest in a product, compared to pre-orders that allow you to actually reserve a unit. Both Samsung and HTC are expected to unveil their respective flagships on March 1, at MWC 2015 in Barcelona.

For a decent price I will wait one year.