Samsung has a habit of launching exclusive paintjobs of its flagships in some markets. It did it already with the Note 3, which got some exclusive makeovers varying by markets, the Galaxy S4 and Galaxy S5's market-limited pink versions, even the S6 series and the exclusive Green Emerald and Blue Topaz flavors.

Now, Samsung is doing once of those regional-exclusivity thing with the pink flavor of the Galaxy S6 edge+. It has just kicked off in China, costing the same as the regular model, and you can order it right now. 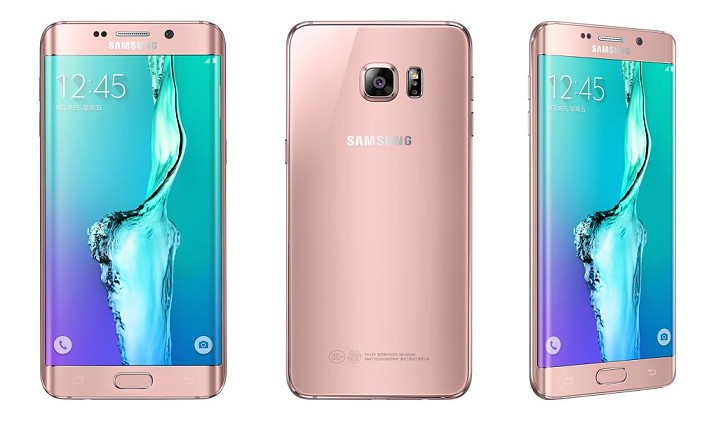 Unfortunately there is no official word on the matter, and we don't know if the pink S6 edge+ will remain a China exclusive or not. But we've checked a few of the official's sites and pink is still nowhere to be found outside China.

Still, we believe there is a good chance other markets to get the same limited treatment early next year as well.

i remembered that i owned GaLaxy S2 Pink before, but the color isn't like this S6 Edge. it'd be good if i can own this Phone. :D

Samsung has been making pink smartphones long b4 apple. So what are u apple users saying?