The wait is over and the Samsung Galaxy S6 edge+ has landed in stores in the US, Canada, Hong Kong and South Korea. The biggest Galaxy S yet – practically Note-sized – features a dual-curved 5.7" display that enables "apps edge" and "people edge" functionality but lacks the Note's trademark S-pen. 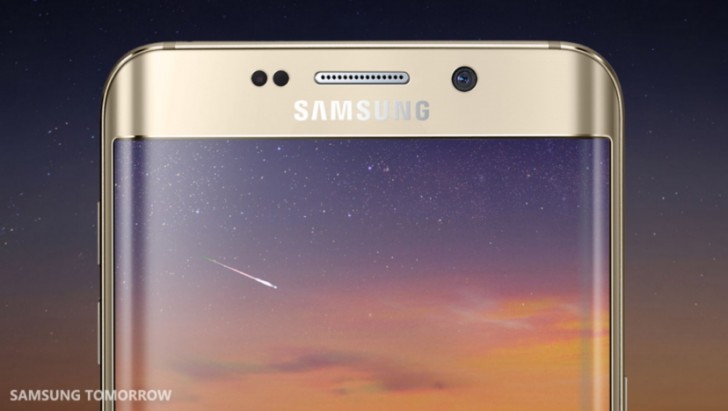 In the US the S6 edge+ is available on AT&T, Verizon, T-Mobile, Sprint and US Cellular. Samsung's website is a centralized place to check pricing on the 32GB and 64GB models (no plans for a 128GB model for now despite contradicting indications).

Canadians can pick Rogers, Bell, Telus, SaskTel or Wind as their Galaxy S6+ carrier. You can check those carrier's sites or Best Buy.

In Hong Kong the new flagship is on the four major carriers – CSL, CMHK, Three and SmarTone.

In its home country, the Samsung Galaxy S6 has landed on SK Telecom, LG U+ and KT.

The other phablet flagship, the Galaxy Note5, already launched in some countries and is hitting the US today.

i still love samsung even though note 5 and s6 edge no microSD slot..samsung fighting

Damn it's looking good but little too much money. I wait till it's on sale :)

Also available on Videotron in Canada.