Samsung Galaxy S6 edge+, as its name suggests, is the bigger and flashier sibling of the original Galaxy S6 edge smartphone that dazzled the world with its dual-curve display a few months ago. The newcomer is aimed at users who want a premium phablet with distinct design, but don't necessarily need the S Pen of the Samsung Galaxy Note5. Spec-wise, the Galaxy S6 edge+ offers the same industry-leading hardware as the Note5, save for the lack of a stylus. To make up for the lack of an S Pen, the edge+ boasts a dual-curve display and one of the best designs in the business. Here's a look at the the key features the handset has to offer. 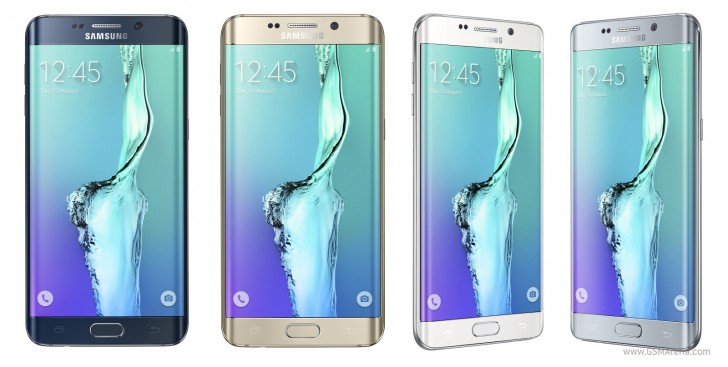 The hardware configuration of the Samsung Galaxy S6 edge+ is one of the best in the business, as well as a familiar sight by now. After all, the S6 edge+ is the fourth smartphone from the Korean giant to pack the power combo of an Exynos 7420 SoC, QHD display and 16MP camera.

Just like in the case of Samsung Galaxy Note5, the biggest question marks in the Galaxy S6 edge+ involve the lack of expandable memory. The absence of a user-replaceable battery is another potential letdown, though we found the Note5 to do quite alright with the controversial solution.

As always, we will kick our review off with an unboxing of the Samsung Galaxy S6 edge+, followed by a design and build quality walkthrough. Head over to the next page for a closer look at the new phablet!