Update: The Galaxy S6 active and S6 edge+ are back on the monthly updates list, although it'll be interesting to see until how long given that they were launched just a few months after the S6/S6 edge.

Samsung’s Galaxy S6 was released in Q2 of 2015 and marked a new chapter for Samsung as it shed itself of cheap plastic body’s and went towards glass and metal for the Galaxy S. The phone launched with Lollipop (5.0) out of the box and received the latest version of Nougat as its latest major Android update. Since then, it has been receiving regular security updates that help to protect against new vulnerabilities as per Google’s monthly security bulletin. 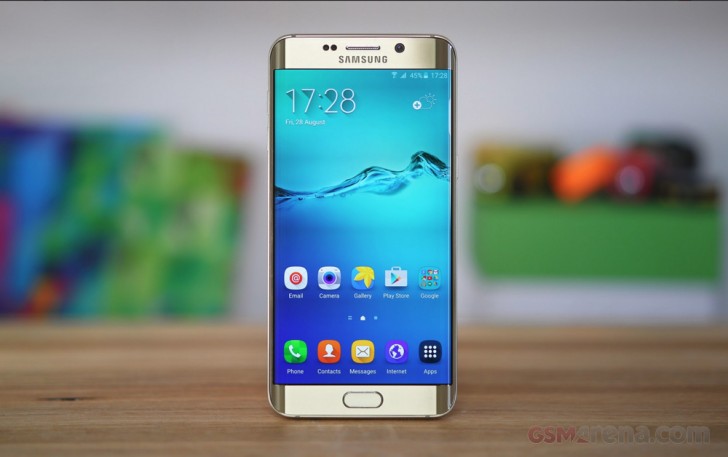 As the phone ages more, you may become increasingly susceptible to vulnerabilities. You may want to take advantage of a Black Friday or Holiday season deal for a Galaxy S9 or another new smartphone if you’d rather not update for a while.

of what month of security patch and and variant plss..

You know there are custom Roms...