Alleged details about the specs of the upcoming Samsung Galaxy S6 Plus made the rounds online. Codenamed Project Zero 2, the previously rumored high-end smartphone is expected to debut during IFA in Berlin in September. 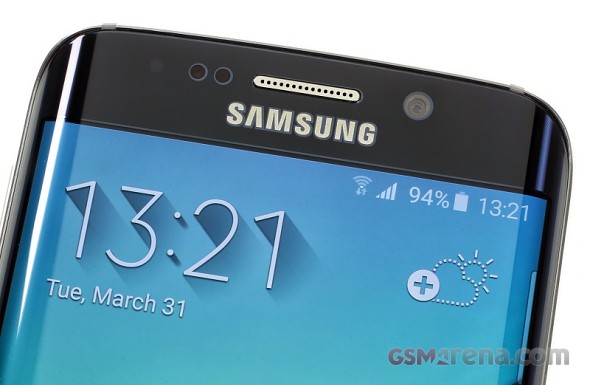 Samsung Galaxy S6 Plus will reportedly be powered by the hexa-core Qualcomm Snapdragon 808 mobile chipset. The rest of its rumored specs include 32GB of built-in storage,16MP main camera, and 3,000 mAh battery.

Overall, the Galaxy S6 Plus looks set to square off directly against the next large-screen iPhone, which will also debut in September. We will keep an eye out for more details about the device going forward.

Yeah correct! Different handsets are for different types of people.

Yeah and they promised to cut their smartphone portfolio this year. But it seems this year is no different from previous years