Last week, when Samsung announced the Android 7.0 'Galaxy Beta Program' for users of the company's Galaxy S7 and S7 edge smartphones, the tech giant said that the program is now open in South Korea, the US and the UK, while users in China will get to participate soon.

Well, those waiting for the update in China should be glad to know that the rollout has finally begun. The update weighs in at around 1.4GB. 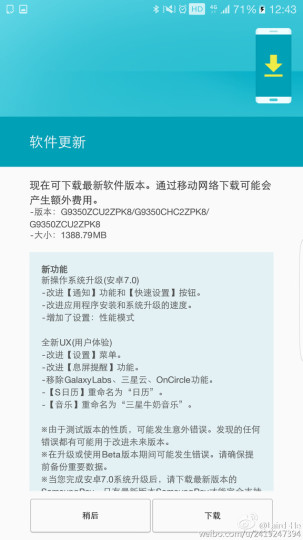 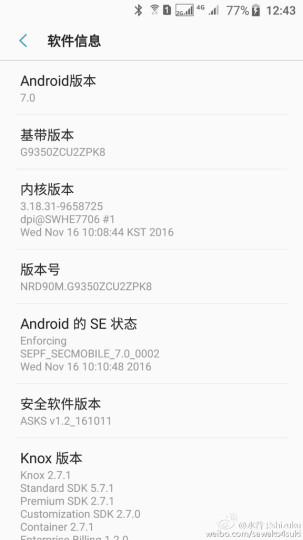 To apply for the program, you should first have an active Samsung Account. Then, you need to download the Galaxy Beta Program app through Galaxy Apps or the Samsung Members app which is available through Google Play or Galaxy Apps depending on the country of your residence.

yeah, they are crying to 100 dollar bills

no slots available on T-Mobile.... WTF?