The Samsung Galaxy S7 bill of materials calculated at $255

The parts of the Galaxy S7 cost Samsung $255, according to the latest report of market analyst company IHS. This is $1 less than the bill-of-materials of the Galaxy S5 from two years ago.

IHS reports the most expensive bit of the Galaxy S7 to be the Snapdragon 820 chipset from Qualcomm at an estimated cost of $62. This is the phone's chipset in the US, while the international version comes with the company's own Exynos 8890 Octa. 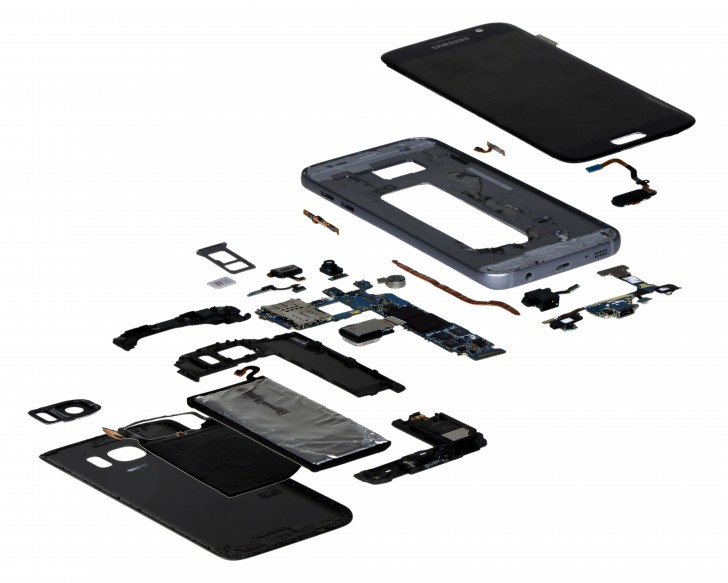 The 12MP camera with Dual Pixel tech costs nearly $14, while the overall asembly of the device comes at $5. Mind you, the bill of materials doesn't include cost of software development, marketing, distribution or R&D.

Possibly, we all know the price on Samsung flagships drop like crazy once they realize it wasn't the smash hit they were expecting it to be.

Aren't you speaking too early?

Because chinese workers are willing to work for 1$/day. If your phone ore microwave over was made in the UK it would cost 10 times more and no one would buy it. On the other hand, chinese companies have the bad habit of infringing patents so less cos...