Samsung unveiled its own camera with Dual Pixel autofocus, a 12MP unit just like the Sony IMX260. And both of those are used in the Galaxy S7 and S7 edge. But which one did you get? Does it even matter?

You can use AIDA64 to check, under Devices you'll find a Camera ID field that says either SONY_IMX260 or SLSI_S5K2L1 (this is the Samsung one).

Taskumuro procured phones with both camera sensors and went on a shooting expedition.

The results show that there are indeed some differences, but there's no clear winner. The Sony sensor has the edge in some shots, the Samsung comes out ahead in others. So, there's no win or lose here. 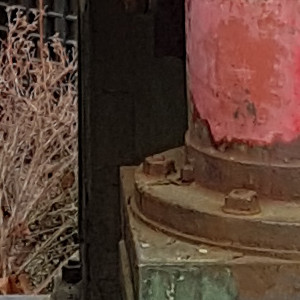 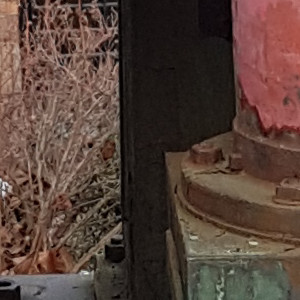 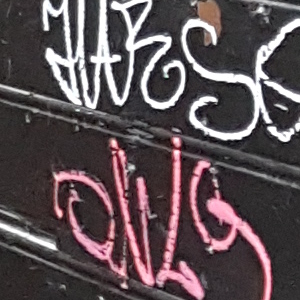 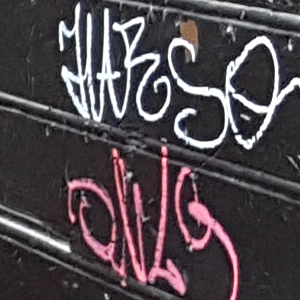 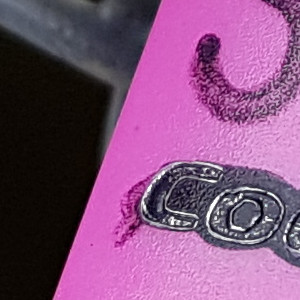 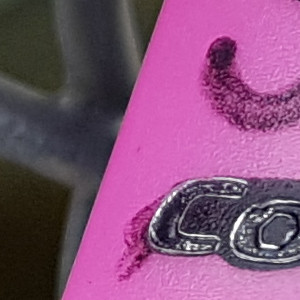 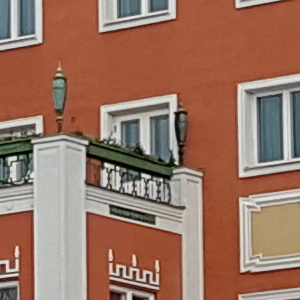 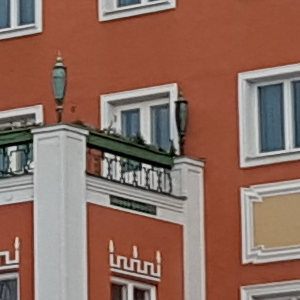 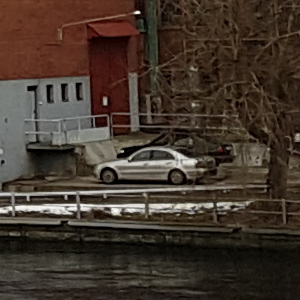 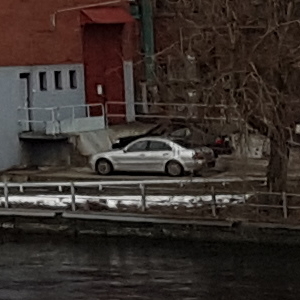 Thanks for the excellent work, Juha!

bro.. snapdragon also use isocell technology from samsung sensor.. it's all depend on manufacturer campany.

Which One's the Isocell & which one's the IMX?...please let me know if you're clear on this!