It seems that Samsung hedges its bets when it comes to superheros. Last year the S6 had a Marvel Avengers-themed lineup, now rumor has it the Samsung Galaxy S7 will come in a Batman v Superman costume.

The phone will reportedly debut on March 24, the day before the premiere of the Batman v Superman: Dawn of Justice movie, DC's answer to the Avengers. 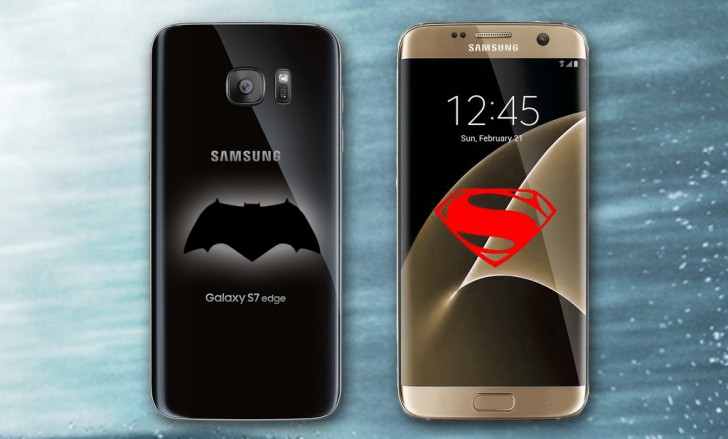 Samsung will also continue its Olympics line (last year it had a Galaxy Note 3 Sochi edition). This time around it will celebrate the summer Olympics in Rio de Janeiro in August. It will feature an Olympics-themed Home button. The launch date is not clear, but it should come out first, before the BvS S7.

Any update on the Batman superman edition phone?

Thank you for leaving, u troll