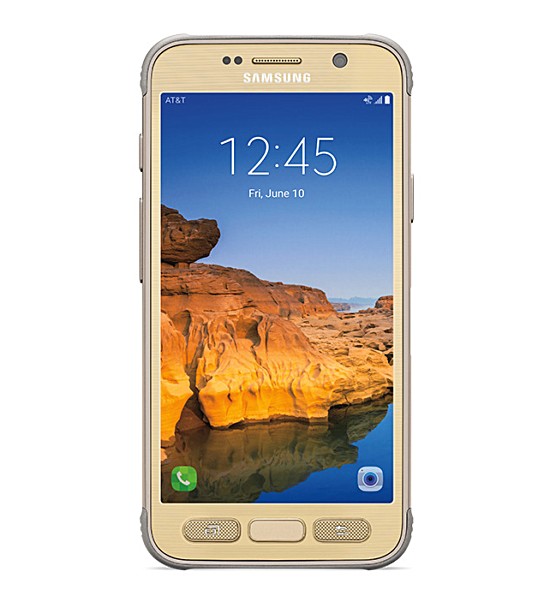 The Moto Z Play Droid update is also said to bring along some system enhancements as well as usual bug fixes.

Given that the updates are being rolled out OTA, it may take time for them to hit your device. You can manually check for the update by heading to your handset's Settings menu.

I updated my galaxy s7 and had to hard reset, Wi-Fi was uncontrollable. Was turning on and off every 3 seconds. Wouldn't stay on, wouldn't stay off.

Verizion is also sending out Nougat update to the S7e I just updated my this morning. 1.75 GB update. Build # NRD90M.G935VVRU4BQA4