By now, we've come to expect an "Active" version of the latest Samsung SX device. Also by now, we've mostly come to terms with the fact that it still isn't commercially available in other markets outside the US. That aside, the Galaxy S8 Active is a ruggedized version of the Samsung Galaxy S8. It also does not water down specs or skimp on features over the standard model.

Here, you'll find the same camera, CPU, and even the same HDR-compliant display from the Galaxy S8. One thing worth noting is the screen is the same aspect ratio and size as the Galaxy S8, though the main difference is the Active isn't curved. 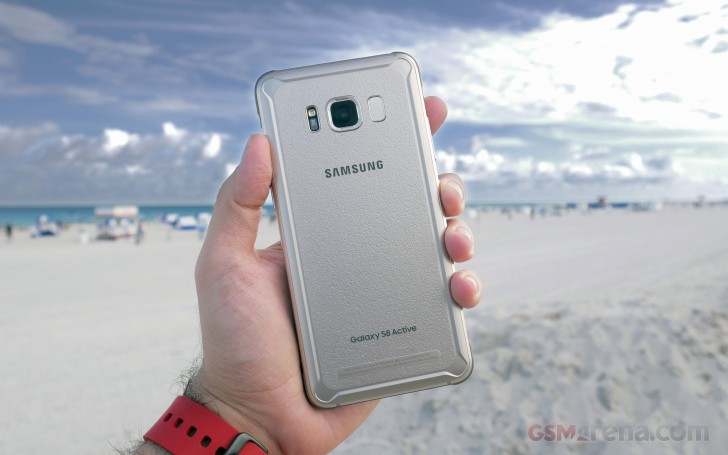 The Active variant is a device that's targeted at those who have physically demanding professions or just enjoy the outdoors and would like to have the extra peace of mind about their phone.

In the past, the Active model even had an extra key, one that could open the 'Activity Zone' app (exclusive to the 'Active' variant) or whatever you wanted to program it to do. Well, Samsung has bumped the "Activity Key" down to "Bixby Key" status.

In the past, the 'Active' version of Samsung's flagships were slower to receive official updates, particularly since the phone is only available through a single US carrier, which have been notorious for delaying official software updates in the past. Though, things have been improving slowly, but surely, with Samsung's update frequency ever since Google started released monthly security updates. 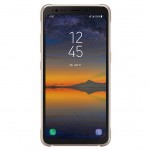 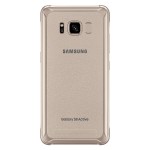 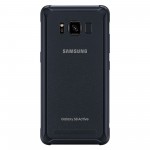 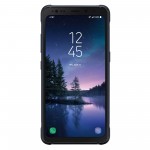 If you're on AT&T in the US, you have three competing Galaxy S8 options: the standard model goes for $750, while the Active and Galaxy S8+ go for $100 more at $849. So you could either get a larger screen and larger battery, or a ruggedized Galaxy S8 at regular size, with a much larger battery (33% more than the Galaxy S8).

One other tidbit that may be worth mentioning, the Galaxy S7 active from last year had the "active" branding in all-lowercase letters, as well as the Galaxy S6 active before it. Not sure what Samsung was trying to do with all-lowercase branding (which did throw us off, to be honest), but Samsung has capitalized the "A" in "Active" here.

Now that our OCD is out of the way, the question remains: is the Galaxy S8 Active the right phone for you? Let's find out together, starting with the unboxing on the next page.

Does it support Indian network operators?

I've had my galaxy s8 active for 7 years already and still going. Dropped in a pool 3x for not sure how long and still works.. They stopped making it though. They dont make money if it doesn't break right?

I do think that Samsung stopped making Galaxy Active phones because of the XCover lineup.