Samsung will officially announce the release date of its Galaxy S8 smartphone on February 27. Koh Dong-jin, president of mobile communications at Samsung, said that the "official [launch] schedule" for the phone will be announced at this year's Mobile World Congress (MWC). 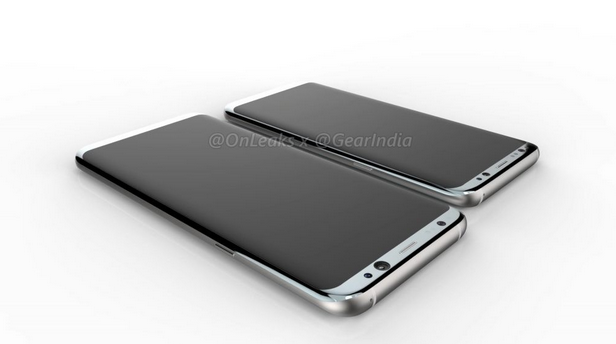 Samsung, as you might already know, has scheduled a press event for the upcoming MWC on February 26, but the the Galaxy S8 won't be unveiled there, although there have been reports that the company will show a one-minute video teaser of the device.

From what we've heard so far, the Galaxy S8 will be made official at an event in New York on March 29, and will go on sale on April 21. The handset has already been the subject of several rumors and leaks until now; you can access them here.

it will be too expensive anyway :( bought a s7 edge and cant be happier.. so nice looking and powerful phone.

*person. Don't know if they are male or female