The Samsung Galaxy S8 is a few weeks away from announcement, not to mention a month and a half from being available, but UK retailer MobileFun is already taking pre-orders. Putting aside all the rush, it's the price of the handset that we find most intriguing here. 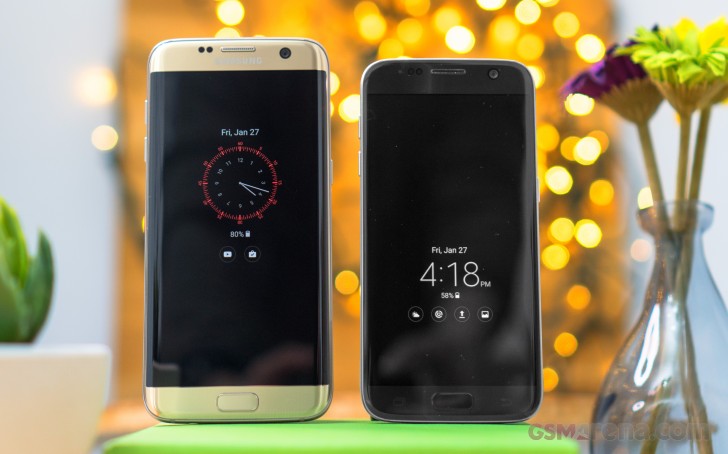 For those that can't afford an S8, deals are coming on the S7 edge and S7

Of course, MobileFun's price may just be a placeholder, and a conservatively picked one at that - once the phone becomes official the number may end up being lower. A few of us here that were denied a Note7 sure hope so. Other pricing rumors circulating around seem equally discouraging, though.

but then the LG G6 would still be even cheaper since it came almost a month earlier. Whoops. TBH LG won this. Cheaper phone, earlier release, earlier sales, and the only difference basically is just the chipset.

So not an excuse then, the British pound IS weak. Anyhow, I bet prices will start at £700. We'll soon find out.