Ready for another Galaxy S8 related rumor? Well, here you go. The phone is now said to be more expensive to make than its predecessor, the Galaxy S7, by 15-20%. This info comes from experts at the investment bank Goldman Sachs.

They think that Samsung will choose to reflect the increased bill of materials for the S8 in the handset's final price, the one it will be sold to consumers for. This means that, in a worst case scenario for your wallet, the Galaxy S8 might have a launch price that will be 15-20% more than the S7's this year. 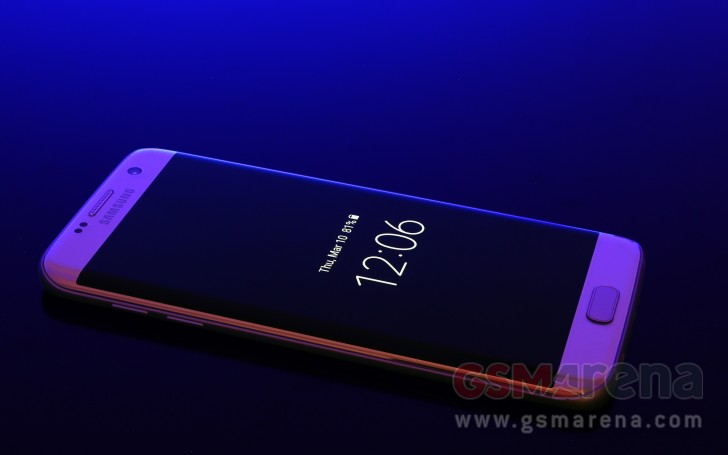 Obviously Samsung fans will have to get something in return if the company decides to ask for more cash for its flagship smartphone, so we expect the Galaxy S8 to deliver at least one standout feature. Recently, the S8 has been rumored to get its own launch event in April, skipping past MWC. This should serve two purposes - first, allowing all the hype from MWC to die down, and second, giving Samsung more time to make sure that the S8 won't be packing an exploding battery like the now-recalled Note7.

Of course the report about the S8's price hike is nothing but speculation at the moment, even if it does come from a pretty prestigious source. While we're on the subject, Goldman Sachs experts have also predicted that Samsung will debut its own AI-driven virtual assistant in the S8, something we've heard before.

This must be a wrong way, no gimmicks, but with higher selling price. It's time to move, unless you have a deep pocket to help Samsung cover the Note 7 losing.