Admit it: you like the Galaxy S8 and S8+, which Samsung unveiled yesterday. But if there's one thing that you feel is lacking, it's the number of virtual assistants that come pre-installed. After all, it's just two of them - the Google Assistant and Samsung's Bixby.

But what if we told you that there's a special edition Galaxy S8 out there that has no less than three assistants built-in, all eagerly anticipating your commands? This isn't a dream, it's reality. It's called Galaxy S8 Microsoft Edition, and you can pre-order one from Microsoft's brick-and-mortar stores in the US. The S8 is priced at $749.99, while the S8+ goes for $849.99. They will both become available on April 21. 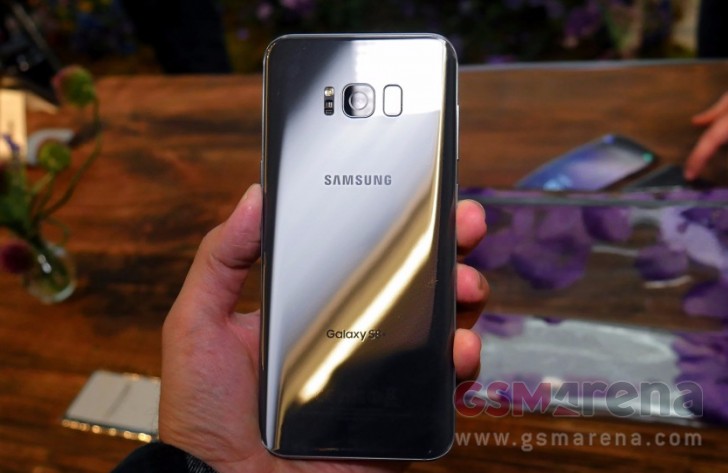 All Galaxy S8 units, regardless of where you buy yours from, ship with some Microsoft apps bundled: OneDrive, Skype, and Office. However, the Microsoft Edition handsets take the bloatware game to a whole new level, adding Cortana and Outlook on top of those.

The specs are identical to the other S8 and S8+ models, you just get the benefit of that added bloatware on top of the not insignificant number of preloads that every Samsung phone has. So if you can't imagine a mobile device shipping with less than three email clients, for example, then these Microsoft Edition phones are clearly for you.

Bro, for me service stations are like insurance. You don't need them day in and day out. But when you need them, it's better to have one. You might not have needed a service station so far. Good for you and I hope you never have to go to a serv...

It's because they can control the information you receive, and that is what companies are paying them for: priority in the search results and related advertising.