Samsung's One UI 2.1 might be the last major update the Galaxy S9 and S9+ will receive and the OTA is now being pushed to users in Germany and South Korea. 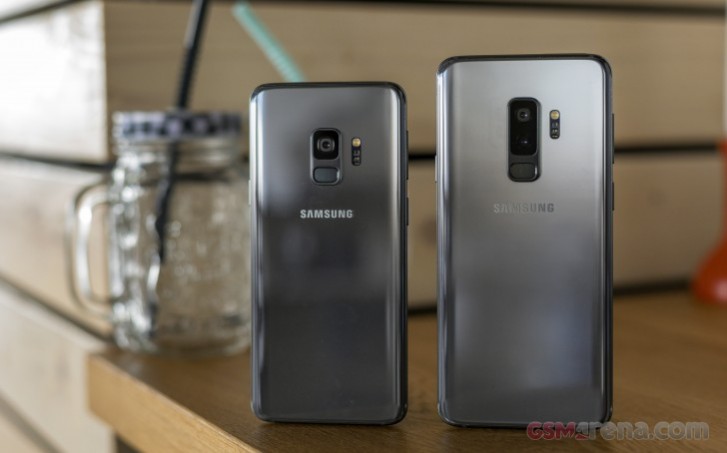 The update, of course, is still based on Android 10 but brings a handful of new features that the One UI 2.0 didn't have. For instance, you can now share things quickly with other Samsung owners, similar to Apple's AirDrop function. You can even share your Bluetooth audio stream so other friends can tune in and play their own music through your phone, which in turn is connected to the audio device.

The camera app has also received some love and now gets additional modes with the Pro video recording being one of them.

For now, the update is available only to some users in Germany and Korea but broader availability should come in the following days.

Based on what I say for note 9, we should get an update in India in a day or 2.