Samsung announced the highly anticipated Galaxy S9+ on Sunday with dual cameras - the first having a variable aperture for different scenes, the other being the well-known telephoto shooter from the Galaxy Note8. While in Barcelona, we decided to put the Samsung flagship against the most powerful Apple phone - the iPhone X.

From a technical standpoint, the primary cam can go either f/1.5 or f/2.4 and nowhere in between. It is 12 MP with a 1/2.55” sensor size and with the already familiar DualPixel technology for bright and vivid images. The second one has the same amount of megapixels but comes with a 1/3.6” sensor size and 1 µm pixel size. Samsung equipped the setup with OIS, PDAF, 2x optical zoom and an LED flash. 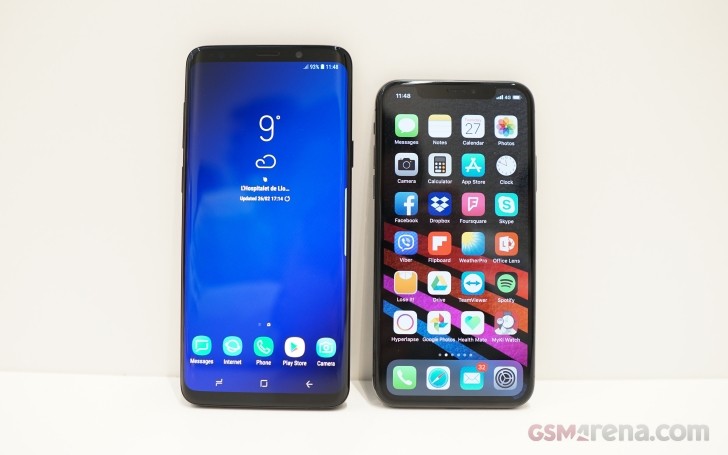 The iPhone X has a similar 12 MP + 12 MP setup with all the cool features mentioned above - OIS, PDAF, telephoto lens with 2x optical zoom, quad-LED flash. In real life, you take many photos in low-light environment and that’s where our first comparison steps in.

As you can see, the Galaxy S9+ provides more vivid colors with a blueish tint, while the iPhone X gives more lifelike vibe. Yes, the photos are not as colorful as we would like them to be, but they are pretty close to what we saw in person.

And here’s another example - the letters on the label are a standing out more and the blue is more colorful, but in reality you have to squint to actually see what is written. In both samples, though, the Galaxy S9+ provides tremendous detail that the iPhone X missed on.

And here are the images in full size. Small font is more readable and there is almost no loss in shadows and highlights. Portrait mode proves the differences in the image processing between Apple and Samsung - lifelike feeling on the iPhone X vs. extremely fine details on the Galaxy S9+ for the sake of true colors. 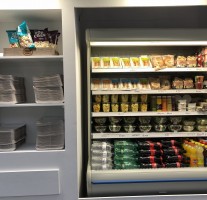 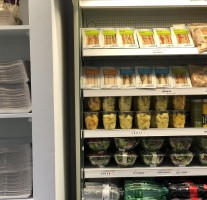 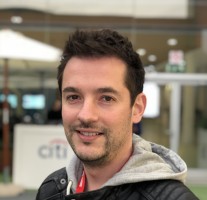 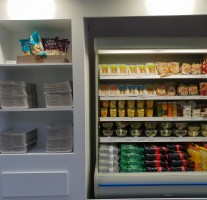 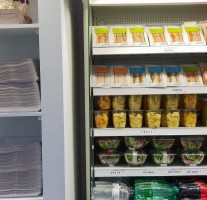 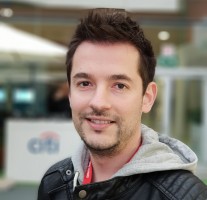 The selfie camera on the Galaxy S9+ is the same as the one in the predecessor Galaxy S8 - 12 MP with f/1.7 lens. We already covered selfie cameras in a detailed review earlier - the shooters work great but they are nothing outstanding.

Portrait mode comes with some UI options to edit your face but beware, because it will smudge it and you might lose precious details like the beard texture on our handsome model. 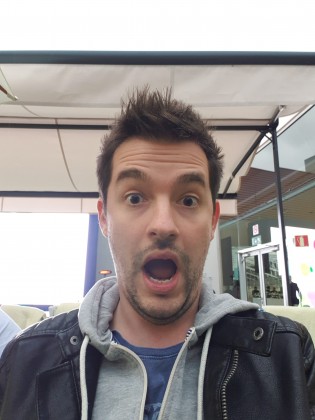 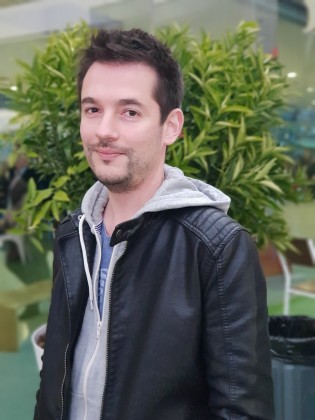 The variable aperture in the new Galaxy S9 series is not a new feature on Samsung phones - we’ve already seen exactly the same setup on the clam-shell W2018 that is currently limited to the Chinese market. The aperture has two positions and does not slide from one focal point to another.

In theory, the lower number would give you more detail in dark images, but in practice, we saw true colors and slightly fewer details, although an untrained eye would hardly see the difference. 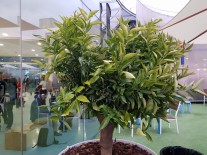 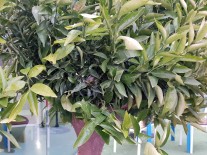 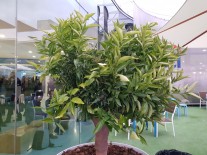 Samsung built its marketing campaign around the new camera and now we see why. The company invested a lot to improve the image processing, to provide more options for taking pictures in challenging environments, all this while keeping the design of the Galaxy S9 that makes Samsung phones stand out in a crowd. 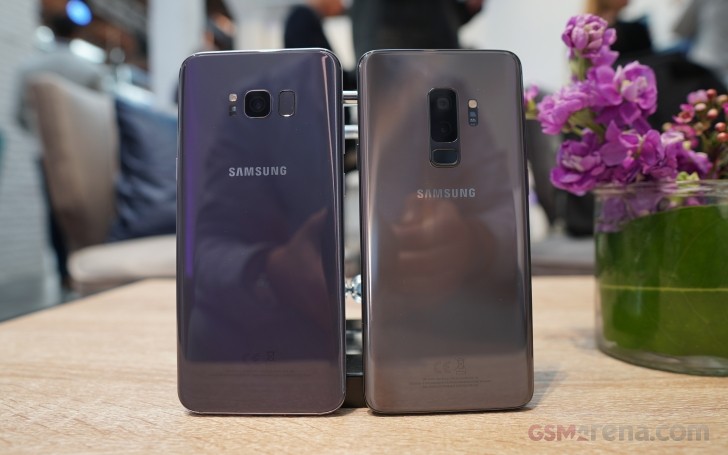 Yes, the Korean manufacturer keeps relying on oversaturation and excessive sharpening so they have even more room to improve. Hopefully, the next flagship will provide even better camera experience that can translate the real-life colors onto the smartphone.

Wrong, you and everyone else are being blind to the truth. The truth is Apple isn't behind at all. The Truth is that they're actually ahead in some aspects such as security and facial recog. That DOESN'T mean they're the best phone, but that applies ...