This is the second long-term review in a row where we feel there's no need for a dedicated 'Frustrations, niggles, annoyances' page. That's as surprising to us as it may be to you. It's not that the Galaxy S9+ is a perfect device, of course. Yet the things that have frustrated us when using it as our one and only smartphone have all been covered in the respective sections of the review. That was made possible by the fact that there weren't very many annoyances to begin with.

The experience of using the Galaxy S9+ is surprisingly positive, even compared to the Note8. The software's fluidity and smoothness have reached levels we weren't sure Samsung would ever be capable of producing. We weren't expecting this to be a bad phone, but we were prepared to face much more lag, many more stutters, and much less smoothness than what we actually encountered. 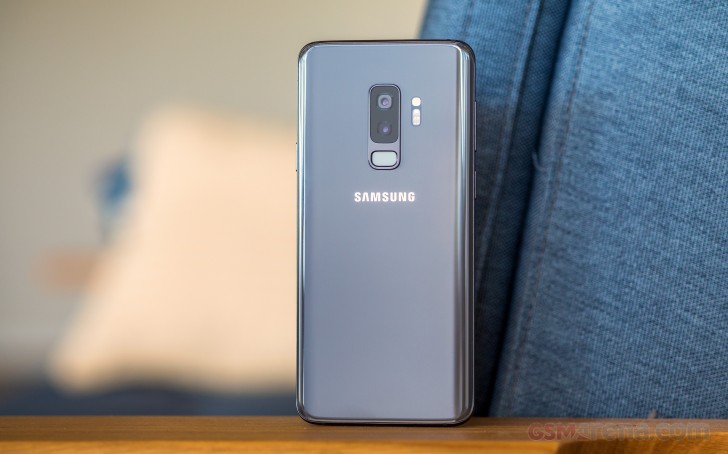 It's not all sunshine and rainbows, though. There are still some duplicate services pre-installed, along with a few third-party bloatware apps added in for good measure. There's absolutely no point in the S9+ shipping with two app stores, for example, other than to alleviate Samsung's fears of one day becoming irrelevant if Google fully owns that part of your Android smartphone experience.

The S9+ takes some of the best pictures of any device on the market at the moment, it's got a beautiful design that's symmetrical in some ways and asymmetrical in others, and what is probably the best screen in any handset ever, with curves that are still an awe-inspiring sight to behold. It's a complex package that has way more positive parts than negative ones, and is the non-Note epitome of Samsung's love of cramming as many features in its devices as possible.

In the end it's all about choice, as with any recent Samsung. The more you love having as much choice as possible, the more you'll enjoy using a Galaxy S9+. If, on the other hand, you believe that less is more and some options aren't worth making the user actively think about whether to turn them on or not, then you'll be better served by a different company's products. This is the gist of the conclusion of our Galaxy Note8 long-term review, in fact, and it applies to the S9+ as well.

But there's an important thing to also consider. The Galaxy S9+ is the first Samsung flagship that comes even remotely close to being as smooth in operation as it should be, given the price that's asked for it. It's the first top of the line Samsung to not annoy you with lag here and there from day one, and micro-stutters everywhere in the UI.

It is, in other words, the first Samsung premium device to actually feel like a premium device when it comes to software too - not just when you read the spec sheet, use the camera or look at it. It's a very good phone that's much less frustrating to use than any of its predecessors.