The Samsung Galaxy S9 and S9+ are receiving the June 2019 security patch alongside camera improvements with the latest software update. The new firmware carries version number G965FXXU5CSF2 and is currently rolling out in three countries - Thailand, Vietnam, and the Philippines. A wider rollout should commence soon though. 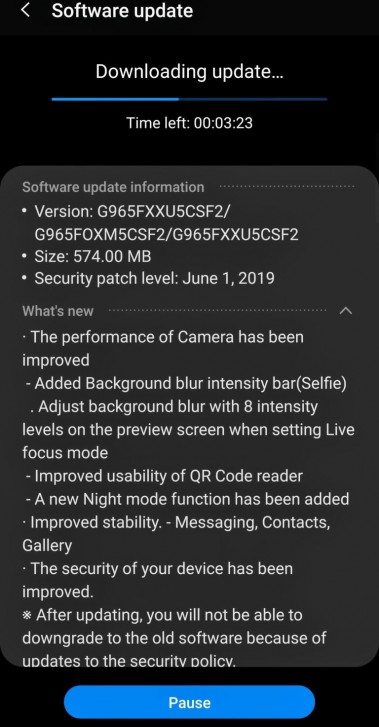 The biggest addition is the new Night Mode which was previously exclusive to the newer Galaxy S10 line. Alongside it, users will get refinements in the selfie camera performance with adjustable background blur and improved usability of the QR code reader. 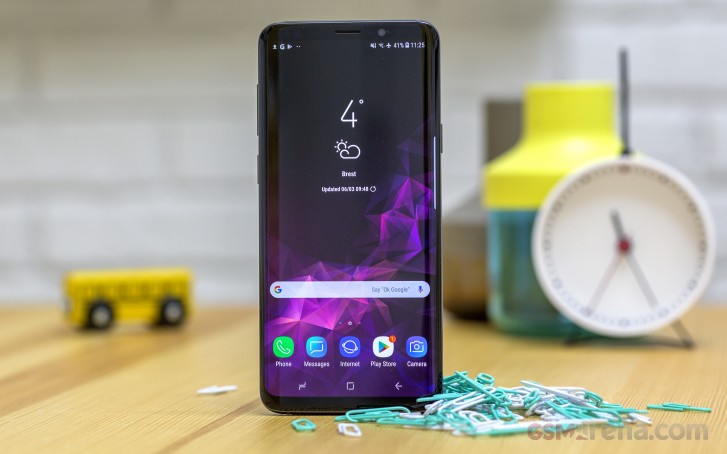 If you happen to live in a country other than the ones mentioned above and have received the June 2019 security patch, let us know by dropping a comment below.

really? which model you're using ? my s9+ still yet to get the june update...