Samsung Galaxy S will launch in China in three different versions - one for each of the three major telecoms in the country. One of them, headed to China Telecom, is even going to feature GSM and CDMA dual-standby.

Samsung Galaxy S will launch in China before the end of the year. China Telecom will launch its version this month. Samsung SCH-I909 is a capable of working on both CDMA and GSM networks, but has CDMA2000 as its 3G standard.

The version for China Mobile is the TD-SCDMA Samsung GT-I9008. It will support the Chinese CMMB mobile TV service and will run on the Ophone 2.0 platform (it's the China Mobile's OS based on Android).

Finally, China Unicom will offer the WCDMA Samsung GT-I9088, which, design aside, seems to be identical to the international version. 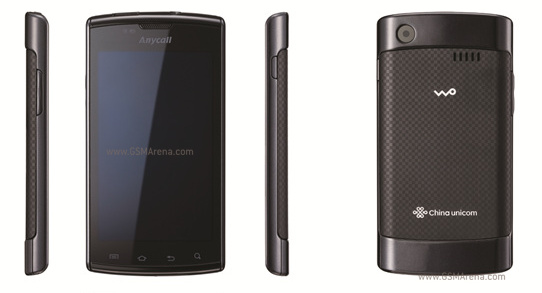 Samsung announced it sold more than 3 million Galaxy S around the globe, with more than 1 million in each of Korea and USA. We are now to see how it will do in the rapidly growing Chinese mobile market.

Does anyone know if I brought Samsung Galaxy S will be able to work on China Telecoms ? please adivse Thanks

Wow this is so fail for American cell phone carriers. Now we know that the carriers didn't design their own phones. They just had a selection of design that Samsung already pre-made. The China Telecom one is identical to the AT&T version. What do...