Samsung Galaxy S II and Galaxy Note to get 4.1.2 in March

Samsung Ukraine has announced that it will start rolling out the Android 4.1.2 Jelly Bean update to some of its devices from March. The first ones to get this update is the Galaxy S II as well as the Galaxy Note. The Galaxy S II, as you may know, has already started getting the update elsewhere in the world. 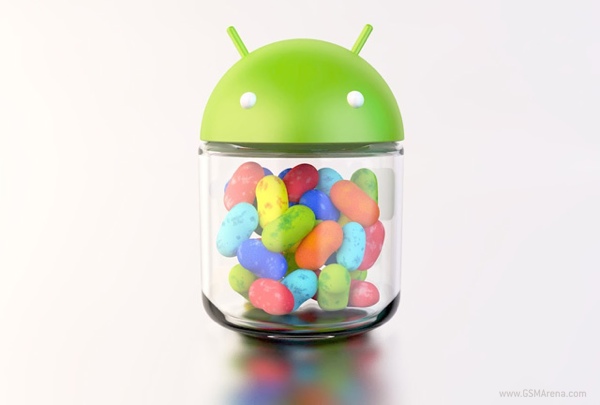 Along with these two device, Samsung will also be updating the Galaxy Ace 2 to Jelly Bean, but that will happen in April. And last but not the least, the Galaxy Tab 7.7 will also be joining the Jelly Bean party around the same time.

Finally 4.1.2 available in India for i9100 Galaxy SII. Jellybean is awesome. UI is butter smooth with lots of new animations and customization on offer. Even the ringtone volume has been taken up a notch. However, the wallpaper resolution for multisc...

is already April and jb is not out yet for gt-n7000 in Malaysia. May I know when?