The newest Android 4.0 build is now streaming OTA to customers of the Three network in the UK.

This news comes not long after the Android 4.0 update was released for unlocked Galaxy S II units, which is rather surprising since we all know how long it can take for carriers to officially release updates. This also bodes well for those of us not on Three, in and out of the UK, as other carriers will hopefully follow suit sooner rather than later. 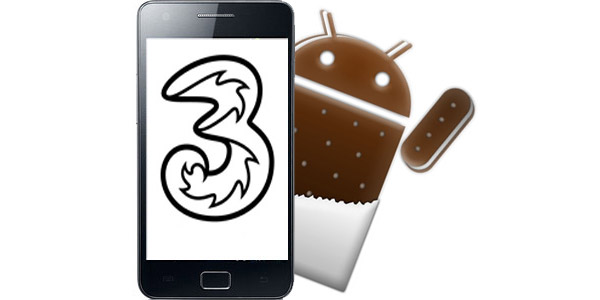 If you're on Three in the UK, you can get the update by connecting your phone to Kies. The key features of the latest Android version include a new, much faster, browser, an updated task manager and improved battery live.

You can also check out our Galaxy S II ICS review for full info on the goodies the update brings.

Dose anyone know when CPW will be getting ICS????