Samsung Galaxy S II Plus goes on sale in Taiwan

Samsung announced the successor of its popular smartphone Galaxy S II earlier this month and the good news is that Galaxy S II Plus has already hit the shelves. 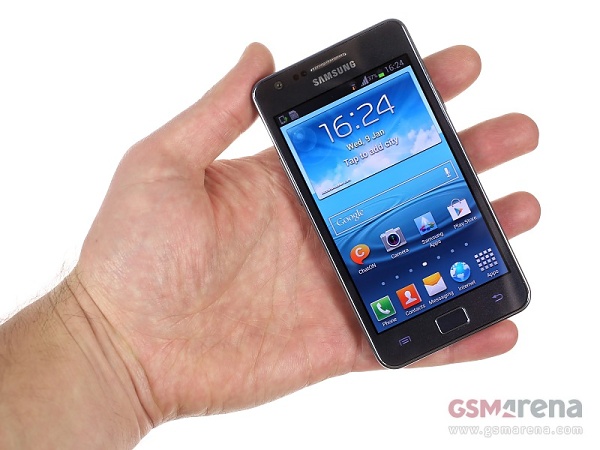 Reports came in that the smartphone is already on sale in Taiwan, which is the first country to get it.

The latest Samsung Galaxy S II Plus is currently priced at TWD13,900 (about $475) and the smartphone is offered in Blue and White color variants. However, the white color variant of the device is expected to hit the market only in the month of February.

We already managed to get our hands on the Galaxy S II Plus - you can check out the preview of the smartphone here.

It's still a great handset. One drawback though - Samsung forgot to update the resolution to a nice 1280x720. It might have been a part of some "Galaxy S III selling" marketing strategy but in my eyes it's a disqualification.

Here 1 different, the other give improvement to new model, not reducing the phone memory from 16GB to 8GB like Samsung S2 minus, since it is impossible to move apps in JB without rooting, it is there fore first of it kind, a plus model with minus spe...