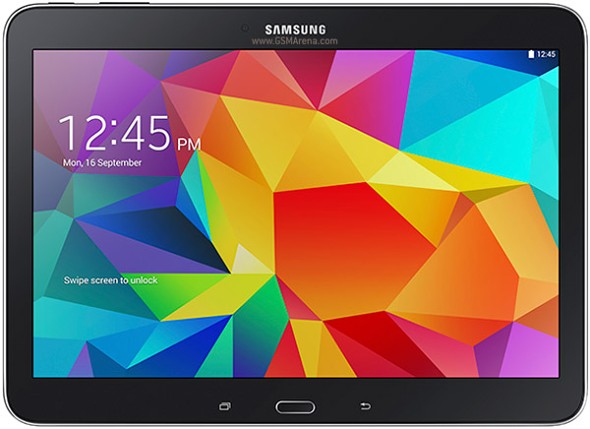 The update in question has to do with the chipset. The old Snapdragon 400 is being swapped with a new 64-bit 410 model. While this is no major performance upgrade, the newer silicon is 64-bit, thus futureproofing the device and preparing it for the benefits of a Lollipop update. The rest of the specs sheet remains completely unchanged and so does the price tag. The device still comes with 1.5GB of RAM and a spacious but low-res 10.1-inch, 1280 x 800 pixel display.

This only leaves one member or the Tab 4 family to wallow in the 32-bit realm, but chances are the Galaxy Tab 4 7.0, smallest of the bunch, will be getting the same treatment pretty soon as well. The update will undoubtedly extend the lifecycle of all three devices and might just hint that Samsung isn't planning a new Tab 5 series quite yet.

Thanks for the tip Roland

I encounter a problem in my tab 4 10.1 its hanging then suddenly shutting down kinda annnoying what can i do pls help me if you how to fix this pronlem

Why? I honestly being a phone salesman and we only do a limited range of tablet devices why do Samsung feel the need to revamp and older product with new parts when they have their next series of tablets out, so to go from "tab 4" to "...