A rumor of a new droid tablet from Samsung - a Galaxy Tab 7 - has popped up. Supposedly a successor to the original Galaxy Tab, the new model will be based on Galaxy S II hardware except the screen.

Take this with a grain of salt, but the Samsung Galaxy Tab 7 should pack an 1.2GHz dual-core CPU with 1GB RAM (Exynos chipset), a 7" WSVGA IPS LCD screen, 16GB built-in memory expandable by microSD cards. There will be a USB host connectivity via the proprietary Galaxy Tab connector (and maybe HDMI out too?). 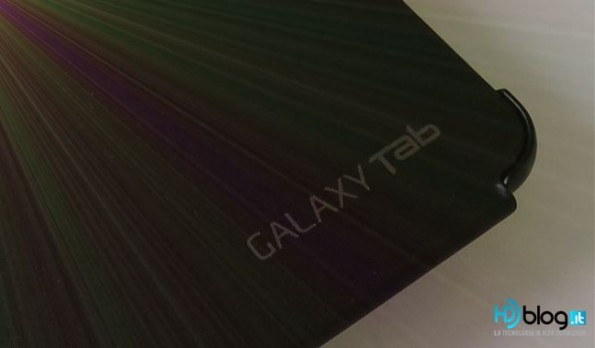 The Samsung Galaxy Tab 7 will supposedly run Android 2.3.4 Gingerbread with TouchWiz 4.0 (no Honeycomb initially) and it will be able to make voice and video calls and send SMS, just like the Tab 8.9 (which does run Honeycomb). The reason for picking Gingerbread over Honeycomb could be that Samsung already have the software optimized for the platform from their work on the Galaxy S II.

The Samsung Galaxy Tab 7 will be announced in the autumn (according to the rumor anyway). The original Tab was announced at the IFA event in September - and there's this year's IFA coming up in September. If the Galaxy Tab 7 is real, this seems the most likely date for its official announcement.

Does anyone know the exact date and price of this tablet? Really want to get 1

If it so, is there any change for upgrading the old 7 with new battery and ram (hope so)

Yours content is good, i ve gone through some other website that give more information about samsung galaxy tab, www.computertroubletips.com/2011/06/samsung-galaxy-tab-70-review-and-price.html