Samsung introduced the Galaxy Tab A7 last September, and it will follow up with a Lite variant in a few months that has appeared in a leaked render. 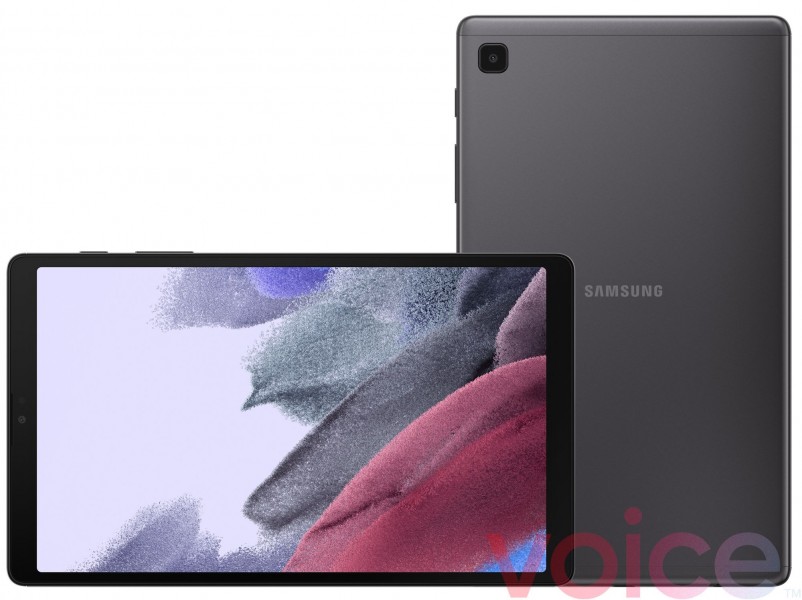 The Galaxy Tab A7 Lite will also have cameras on the front and back, but their resolutions are currently unknown.

There's no word from Samsung about the Galaxy Tab A7 Lite yet, but leaked promo material revealed the tablet will launch in June this year alongside the Galaxy Tab S7 Lite. 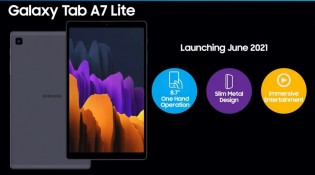 -- The image of the promo material does say the screen is 8.7 inches, not 8.4. -- It's surprising that Samsung would use the Mediatek P22T, as they have an ample choice of their own low-and-midrange Exynos that they could use instead. -- Fin...