Samsung Galaxy Tab A 10.1 (2016) gets fully revealed in leaked renders, specs outed too

Samsung is getting ready to add a new member to its Galaxy Tab A family of slates in the near future. It will be called Galaxy Tab A 10.1 (2016), and unsurprisingly you'll see it sporting a 10.1-inch touchscreen.

The Wi-Fi-only iteration of this device will bear the model number SM-T580, while the LTE-capable unit will be the SM-T585. In fact, we've seen the T585 in a benchmark back in March, which is how a few of its specs got made public. Now a new leak brings us official renders for the tablet, as well as a full picture of its innards. 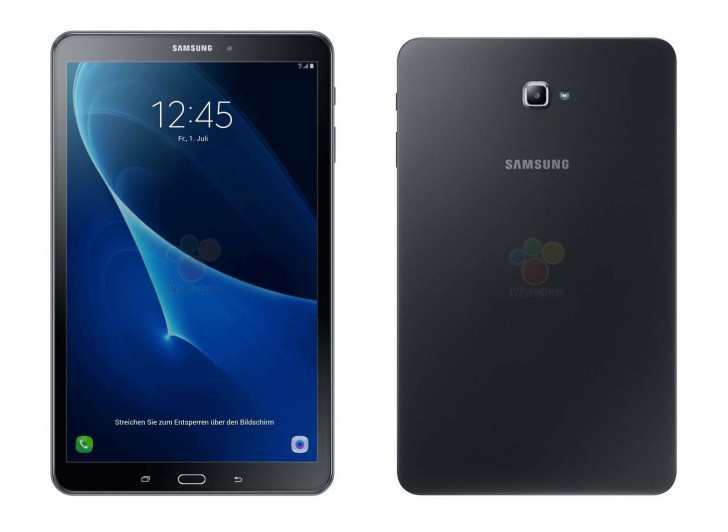 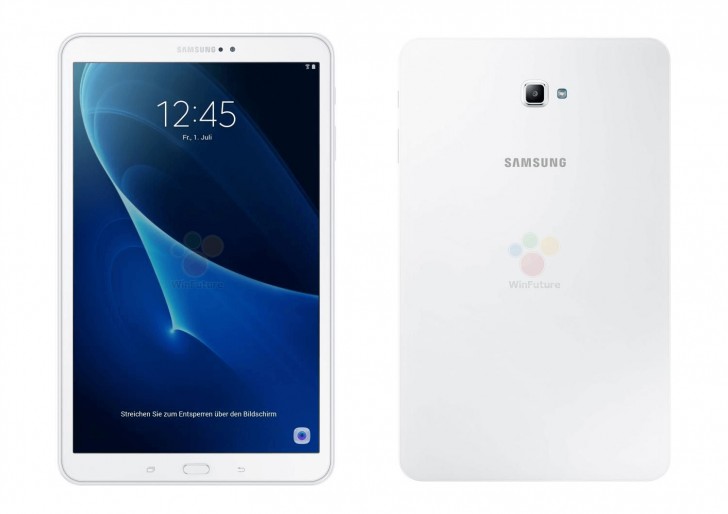 In Germany (and, we assume, the rest of the Eurozone countries too), the Wi-Fi-only T580 will be priced at €289. If you want the LTE-capable T585 model you'll need to shell out €349. The Wi-Fi-only iteration will be in stores in June, while the LTE-enabled one could be out in around a week or so - at least in Europe.

Very True. The Note 10.1 2014 edition is an amazing Tab. Its very useful for university students. And it completely replaced my Notebooks. I cant believe that Samsung never continued on with that Series.

Fool. 16:10 is made both for landscape and portrait. Else they would use something silly like 16:9. What a waste, having such a great ratio, excelling at both portrait and landscape and using it only in landscape. Why don't you buy of those atr...

well there are so many peoples thinking the same way so ...