Samsung is announcing that another of its tablets is headed to the US market, and very soon - later this week, in fact. Starting on October 28 (that's Friday), you'll be able to purchase the Galaxy Tab A 10.1 (2016) with an embedded S Pen stylus. The device will be available straight from Samsung as well as at other retailers for a recommended price of $349.99.

That amount of cash will net you the Wi-Fi-only version of the tablet, mind you, no LTE connectivity to speak of here. The US version of the slate is almost identical to the international models, save for a new RAM / internal memory configuration - this one gets 3GB of the former and 16GB of the latter. 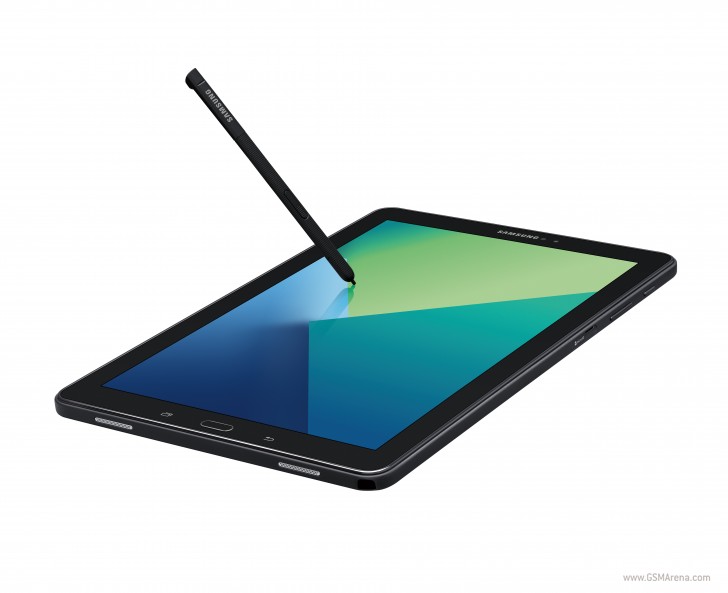 Anyone knows when will the update of Nougat arrive in Indonesia?

Where is it? A Galaxy tab a with spen was indeed released late October, is has a 1024*768 screen, 2Go Ram and a 1,2Ghz processor. The tablet you are talking about is nowhere to be found.

It's pretty cool, but I will wait for other Samsung tablets to come out.