Samsung has refreshed its mid-range tablet lineup with a new Galaxy Tab A Plus. The Galaxy Tab A Plus comes with a 9.7 display and an S Pen stylus, which is usually reserved for the company's high-end products only. This slate was quietly on Samsung Belgium-France website without an official press release.

The Samsung Galaxy Tab A & S Pen (SM-P550N) sports a 9.7" LCD of 1024x768 pixel resolution and houses a Ziilabs ZMS-08 chipset with 1.2GHz quad-core CPU and 2GB of RAM. Booting Android 5.0 Lollipop based TouchWiz UI, this slate offers 16GB of onboard storage expandable by up to 128GB via a microSD card. 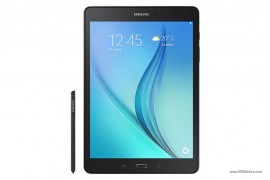 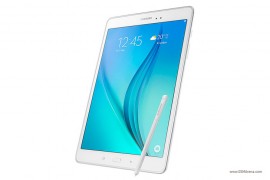 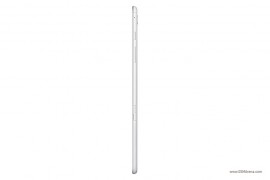 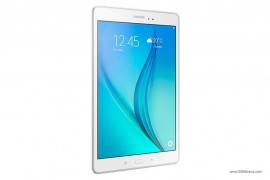 Samsung has packed a 6,000 mAh battery in 7.5mm slate. The Galaxy Tab A Plus with S Pen comes in Sandy White and Sandy Black color option, and is already listed at 339 ($372) with some online retailers.

How much please tell me

hey bro covers available in form of book cover for inr 700. and mercury brand for inr 600 at any mobile shop .. just got one for my self 1 today in white color and mercury in black color. the tab seems ok as compaired to tab 4 8" as no more up...