Samsung Galaxy Tab S2 9.7 is the Korean giant's latest entry into the market for premium full-size tablets. Launched alongside a compact variant with 8" display, the ultra-thin newcomer is aimed squarely at Apple's iPad family in its segment. 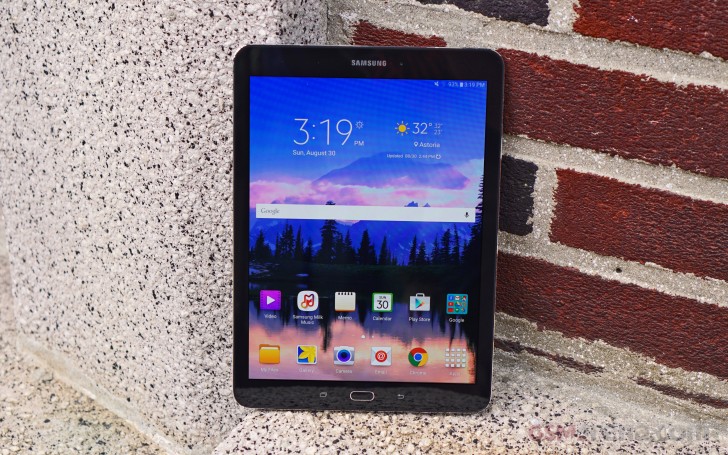 In a bid to attract the attention from current and prospective Apple iPad buyers, Samsung has made the Galaxy Tab S2 the thinnest and lightest slate in its class. With a 5.6mm waistline and 389 grams of weight, the Tab S2 is sleeker and lighter than the already impossibly thin Apple iPad Air 2.

Of course, as expected from a flagship tablet by Samsung, the specs of the Galaxy Tab S2 aren't too shabby either. Take a quick look at what the tablet has to offer below.

Displays with 4:3 aspect ratio have quickly become the norm in the Android tablet realm, so it is hardly a surprise that the Galaxy Tab S2 9.7 features one. Samsung first introduced a 4:3 screen on the budget-friendly Galaxy Tab A series of slates earlier this year.

Samsung's own 20nm Exynos 5433 chipset/3GB of RAM combo found in the Tab S2, while not as capable is the beastly Exynos 7420 found in the Galaxy S6 family, is surely not a slouch. The SoC was featured in a variant of the Samsung Galaxy Note 4. 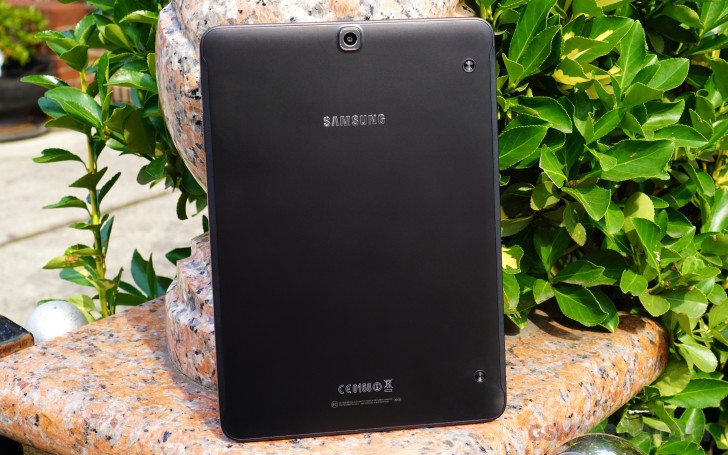 With all that said, follow us on the next page for an unboxing of Samsung Galaxy Tab S2, followed by a closer look at its design and build quality.

Awesome Tab. It's better than apple

Mine has sim slot!

Mist likely you got the WiFi only model